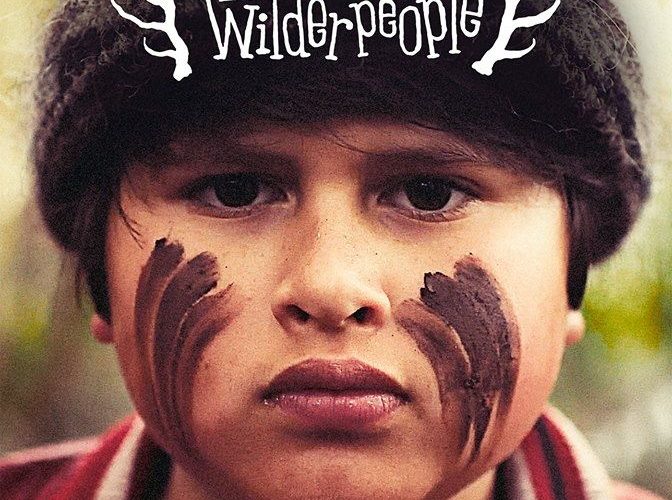 [Sundance Review] Hunt for the Wilderpeople

If one imagines a real-life version of Up with a bit of Thelma & Louise thrown in, they get Hunt for the Wilderpeople, Taika Waititi‘s charming on-the-run adventure comedy. Based on Barry Crump’s book “Wild Pork And Watercress,” the story follows Ricky (Julian Dennison) as a rambunctious foster child on his last straw before juvenile prison. An expert in stealing, graffiti, kicking things, and many more offenses, he’s yet to find a foster family that can put up with him.

As a last-ditch effort, child welfare services move him out of the city and into a shabby, remote hut out near the bush, a seemingly endless area of lush forests. His new guardians are the loving and accepting Aunt Bella (Rima Te Wiata) and her gruff woodsman husband Uncle Hec (Sam Neill). The first evening at the home, Ricky jets off in the middle of the night, but in one of the many hilarious visual gags, his ambition gets the best of him and he barely makes it 200 meters by the next morning. Gradually warming up to his new family (or at least his auntie) and the untamed surroundings, Ricky starts to foster a genuine bond with his new caretakers.

However, when an unexpected event occurs and Ricky may be brought in by child welfare to be thrown in juvenile, he decides to escape into the bush. As a hip-hop-loving street kid who barely has enough stamina to make it up a nearby hill, Hec runs after him and so sets off the adventure. With the authorities believing Ricky has been abducted by Hec and is in grave danger, this quickly escalates to a national manhunt.

Much to the contrary belief of the government officials, their actually journey is as charming and touching as one might expect from the writer-director behind Boy and the hilarious What We Do in the Shadows. Split up into playfully titled chapters, the first stretch of their adventure is actually in a standstill as Hec fractures his foot after falling. Giving time for the two disparately mannered characters to bond, Waititi smartly makes their relationship more of a push-pull than immediately finding common ground.

With this simplistic plotting, much of the film banks on the contrasting chemistry between our two leads and they deliver across their remarkably drawn-out character arcs. Waititi’s brand of the dryly unexpected turns up in droves here, from a myriad of pop culture references to molestation jokes that are actually pulled off. By the finale, which features a chase that proves to be an adequate test reel for Waititi’s Thor: Ragnarok, the film gradually starts to wear out its welcome as it becomes a touch too derivative of the action films they’ve previously mentioned. Nonetheless, it’s refreshing to see an endearing relationship such as the one here on screen.

In capturing the pristine outdoors of his home country, Waititi has found his finest locale to play in yet, bringing a genuine escapism to their journey. As one character deals with an immediate loss and another faces a lifetime thus far of loneliness, the tinge of pain running throughout the film emboldens our attachment to the outcome. Throughout his films, Waititi has always been skilled at melding comedy with trauma and crafting screenplays with crowdpleasing callbacks. Hunt for the Wilderpeople is another such example of amiable, kind-hearted storytelling.

Hunt for the Wilderpeople premiered at the 2016 Sundance Film Festival and will be released on June 24.