Sundance Review: Hive Captures a Portrait of Resilience in the Patriarchal Society of Post-War Kosovo 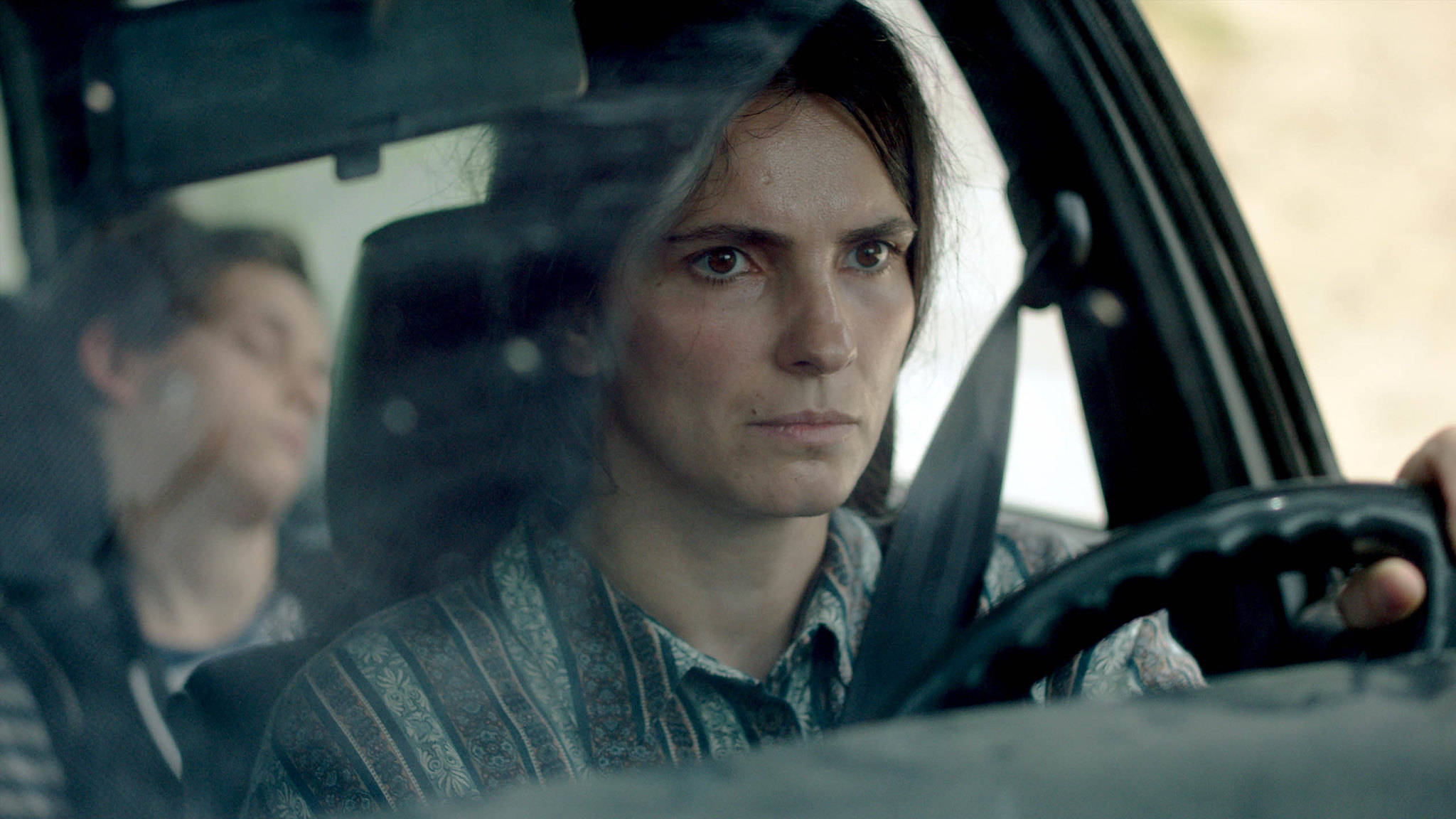 Hive has a similar based-on-a-true-story inspirational narrative as many English-language crowdpleasers: through sheer force of will, a resilient woman triumphs against great personal and systemic obstacles. These sorts of films are cranked out by studios, particularly in the UK, all the time (just last year we had Misbehaviour), usually in glossy packaging and with a comedic bent. Hive, however, trades that gloss for a handheld camera and a washed-out colour palette. It removes the laughs, because this is post-war Kosovo, and life is tough and grey for beekeeper Fahrije (Yllka Gashi).

When we meet Fahrije, she’s quiet and seems meek, and yet we soon realize how resilient she is; she won’t take no for an answer when it comes to getting what she wants. The first scene of the film is a tense long take, as Fahrije hides behind a truck full of body bags, waits until it’s unguarded, and then rushes inside to search through the mountain of bundled up corpses. We learn that Fahrije’s husband went missing during the war in Kosovo, as many men did. With the government doing little to find the missing men, or to support the wives they left behind, Fahrije and the women around her must forge their own paths.

Unfortunately, while Blerta Basholli’s feature debut strips the peppiness from the ‘inspirational true story’ movie, it keeps the formulaic storytelling. The true story behind Hive, and Fahrije herself, is amazing, but it often feels like the film is going through the motions. Fahrije is a trailblazer who wants to start her own business in a patriarchal society (her bees stop producing honey, so she decides to make ajvar instead, and sell it to supermarkets). The men in town resent her independence and the women are wary to join in, but soon Fahrije wins them over, and they band together to secure a future for themselves. Despite Gashi’s strong, stoic performance, it feels like the film is more interested in inspiring its audience than it is in gleaning insight into Fahrije’s psychology.

Still, Hive is worthwhile for its exploration of how patriarchy pervades all corners of Kosovan society, making it harder for women to support themselves and their families now that their husbands are gone. Fahrije is not loud or outspoken; her resistance is expressed through her actions more so than her words. Yet even the fact that she’s a woman with a driving license causes people in her community to look down on her, and even throw objects at her car. By organizing a business with the other women in her community, Fahrije is able to achieve a kind of self-determination and freedom. But even then, she still has to grit her teeth and buy peppers for her ajvar from a man who tried to assault her. Although the film chooses to end on a more upbeat note, it’s darkened by the knowledge that Fahrije still has to answer to patriarchal men in order to keep her financial freedom. It’s these insights from Hive that have stuck with me, more than anything else.