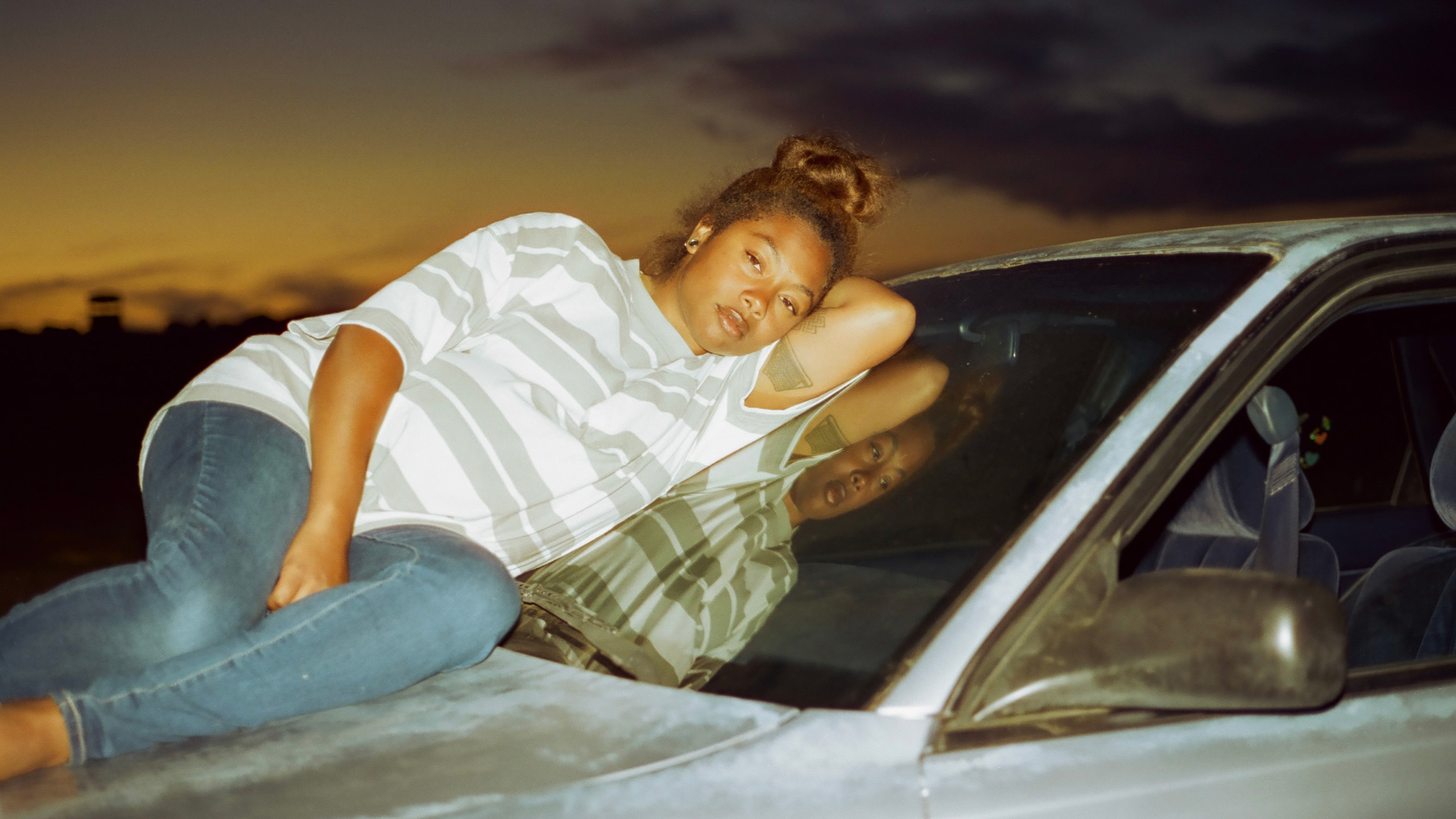 Conceived with a remarkable amount of filmmaking confidence, Savanah Leaf’s directorial debut Earth Mama follows the trials and tribulations of a pregnant single mother struggling to get by day-to-day, restricted to seeing her other two children, currently in foster care, only one hour per week during supervised visits. With a history of drug addiction, she must find her way through a system that stacks the odds against her, exploring the possibilities of adoption and the pain of knowing the court may immediately take away her soon-to-be-born baby. It’s a difficult, demanding portrait of a life in shambles, susceptible to being relegated to poverty porn or a social-realistic bent that surrenders to one-note misery. It’s a miracle, then, that Olympian-turned-director Leaf finds both the humanity and beauty of every frame, bringing empathy to an impossible situation and delivering an abundance of grace notes.

Drawing from her previous documentary short The Heart Still Hums, Leaf casts Oakland-based rapper Tia Nomore, delivering an exceptionally grounded performance in her first acting role. Set in the mid-2000s in San Francisco’s Bay Area, Gia makes ends meet working part-time at a mall photo studio, a window into the happier lives she isn’t experiencing herself: expecting couples, new babies, and families. Various backdrops also provide a window for the film’s select fantastical flourishes––Gia imagines herself amongst the forest, fleeing to nature and away from a society that has turned its back on her, only providing the bare-minimum support amongst bureaucratic roadblocks and classist discrimination.

Despite support from a social worker (Erika Alexander) attempting to help her with the adoption process, Gia can often feel like an invisible clog in a cyclical machine destined to repeat the same mistakes. Pulled in opposing directions, her best friend Trina (Doechii, another musician-turned-actor) recites Bible verses about God having a plan for everyone and how it’s her right to mother her own child. Taking a sensitive, considered approach to each facet of the struggle, Leaf isn’t concerned with making grandiose statements about the fallacies of a broken system. She sets out to observe with a tender eye, providing a portrait of the oft-overlooked and not shying away from the troubled pitfalls Gia can feel pulled toward as she knows no decision is a simple one.

Leaf also makes an exceptional decision to collaborate with cinematography Jody Lee Lipes, who brings the kind of singular, character-concentrated focus we’ve seen from him before in the likes of Martha Marcy May Marlene. Each frame, shot on 16mm, has a textured warmth, though striking a careful balance of never glamorizing an unglamorous situation. In moments of suspended tension––one featuring Gia stealing diapers from a stroller, another with Gia and a friend walking and talking alongside a river as the sun sets, and another wherein Gia’s confronting a former friend during a street-racing gathering––Lipes stays keenly, solely tracked on our characters, letting the background details linger across these single takes. It’s a strong formal choice and one that aids Leaf’s vision in centering our story strictly through Gia’s eyes.

In one of the film’s best scenes, we see Gia and her social worker meet with a prospective new family desiring to adopt her baby. The couple (Sharon Duncan-Brewster and Bokeem Woodbine) attempt to comfort, but Gia finds a bond with their teenage daughter (Kamaya Jones), a JV basketball player with the world ahead of her, born into entirely different circumstances Gia never had the option to procure. As Gia looks on, witnessing the tight familial bonds she’s never experienced, Leaf doesn’t play up this disparity but instead finds a special moment of connection between the two. Collecting such moments of compassion, the cumulative effect of this chronicle of complicated motherhood is staggeringly powerful. Brimming with an inner life and an authenticity that shouldn’t be undervalued due to its tough subject matter, Leaf’s debut is a film without a single false note.

Earth Mama premiered at Sundance 2023 and will be released by A24.