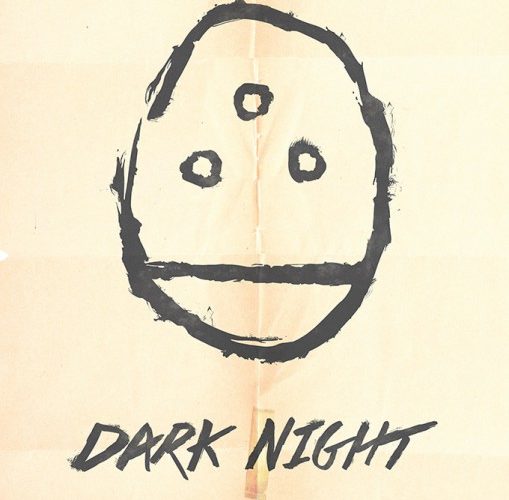 In many ways, writer-director Tim Sutton‘s third feature, Dark Night, exists in the same world as his first two films, Pavilion and Memphis. As we follow a collection of young men and women drifting through a long day in the American suburbs, many of the themes from his earlier work shine through — boredom as punctuated by anger, lust, and artistic ambition, to name a few. Where the day will end we already know, thanks to the film’s blunt title, a not-so-subtle reference to the 2012 shooting at a showing of The Dark Knight Rises in Aurora, Colorado.

Before the violence, there are a swath of selfies and video games and vape pens and angst, building a lingering sense of dread within this portrait of “normal.” Most of the performers remain unnamed and dialogue is mostly scarce. One faux-doc interview, in which a mother and her distant son attempt to find some common ground to mixed results, anchors the film. Every grunt, groan, and eye-roll feels genuine and relatable.

Ultimately, it is the normalcy of these moments that’s meant to provoke fear. News of James Holmes plays in the background of one scene, serving mostly as white noise. News of another shooting lingers on the radio in another scene. As one young father, returned from duty, attempts to recalibrate into society by visiting the gun range, a teenage boy (Robert Jumper) plays with his guns and mulls over killing a neighborhood crush. Nearby, a young teenage girl struggles with body image.

Hovering over all of it is violence — the type of violence we’ve come to expect in this country, and even ignore to a degree. Nowhere’s safe and nobody’s doing anything about it. The film would feel more political if it didn’t also feel fairly apparent. Some moments ring as unneeded and overwrought (hair dye serves as an unnecessary red herring at one point), yet the overall message is crystal-clear.

We watch soldiers discuss dealing with PTSD and an older woman share a harrowing tale of surviving cancer. The significance of these parallels is in the inevitability. War kills. Cancer kills. Guns kill. As the kids plan their nights out, these facts linger ominously as we observe somewhat omnisciently. And, to be sure, there is a chilliness to the proceedings that will surely turn some off. But then the goal here is brutal honesty. What may feel obvious onscreen needs to begin feeling as obvious here, in real life.

Dark Night premiered at the 2016 Sundance Film Festival and opens on February 3.