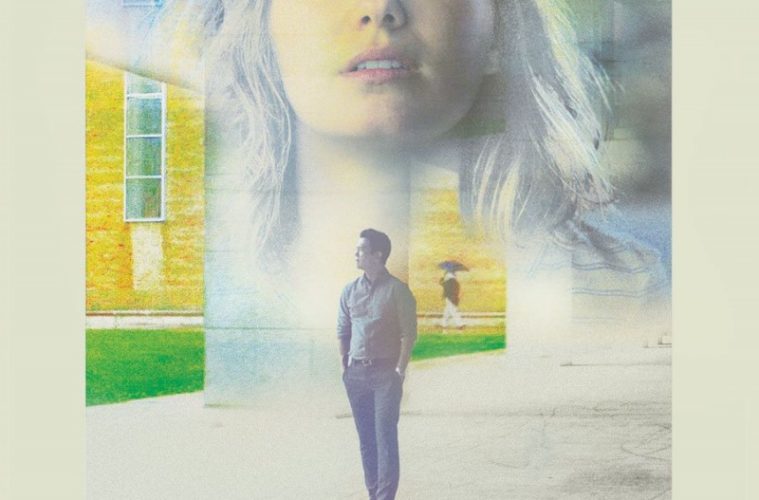 The path to becoming a director is one generally accompanied by a profound knowledge of film history, but that passion is rarely more public then when it comes to kogonada. After years of working on visually detailed video essays for The Criterion Collection, Sight & Sound, and more, he’s now made his directorial debut with Columbus, an impeccably composed drama of quiet humanity and curiosity. If his nickname wasn’t enough of a hint, traces of Yasujirō Ozu’s influence can be found, but this first-time director has created something distinctly his own.

Before the title appears, we see the father of Jin (John Cho) fall to the ground in Columbus, Indiana, where he was due to give a talk about the city’s remarkable modernist architecture. Now in a coma, his estranged son comes from Seoul to be by his side, but with no signs of improvement, Jin begins to explore this city as a distraction, where he walks through these resplendent buildings in search of inner peace. The elegance and history of these locales is also the subject of fascination for Casey (Haley Lu Richardson), who is currently avoiding taking the next steps of education in her life because of a guilt to stick around for her mom, who is a recovering meth addict.

As these two parallel stories are told, and eventually converge in a wonderfully blocked sequence, Columbus unfolds with a patient rhythm, comprised of characters who are resistant to wearing their emotions on their sleeves. This leads to making their interactions all the more genuine as we first must acquaint ourselves with the location and history before peeling back layers. Richardson, who recently made an indelible impression in The Edge of Seventeen, is the stand-out here, playing Casey with both an independent streak (especially when it comes to the advances of her library co-worker played by (Rory Culkin) and a longing for resolution as it pertains with letting go of her burden with her mother.

Shot by Elisha Christian, it’s an understatement to say each shot has a staggering beauty. With nearly every set-up comprised of a layered depth separating the nature, the architecture, and the people, Columbus offers a vivid study at our position in the world. How often do we stop and admire the elegance around us? The film is deeply specific about its own location, but it also acts as a stimulus for one to greater appreciate their own region. As Casey says in perhaps the film’s best scene — a tender night-time conversation with Jin in which they reveal part of their past — she lives in a town of “modernism and meth.” This dichotomy of opposing characteristics can be found in any city and kogonada’s debut is an affecting call to look at the optimistic side.

In between the allure of the location, the director also touches on subtle pangs of pain for our characters. Jin struggles with being indebted to his father even with his lack of commitment to their relationship while Casey is conflicted over pursuing both romance and a veritable career. The film slightly trips up in a time jump towards the end, especially when the rest of the drama unfolds so cleanly, but it’s a small qualm for an otherwise affecting look at the spaces and ideas we’re attracted to. Columbus is a blissful debut and one I’m glad I waited a few days to write about after seeing. Unfolding with a specific eye for grandeur in every space, the images resonate long after the credits roll.

Columbus premiered at the Sundance Film Festival and opens on August 4.