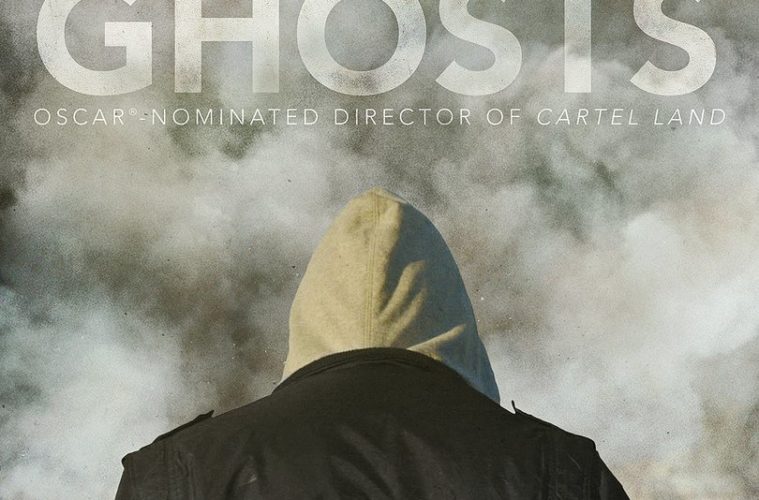 Cut together with gut-wrenching intensity and packed with footage that feels equal parts remarkable and horrifying, Cartel Land director Matthew Heineman returns to Sundance with City of Ghosts, a 90-minute documentary chronicling the lives of the head members of Raqqa is Being Slaughtered Silently (RBSS). A campaign made up of activists based in the Syrian city of Raqqa and around the world, these young men risk their lives to garner intel on and about ISIS, what they’re doing and what they plan to do. As the Arab Spring brought revolution to countries like Syria, the vacuum of potential democracy was filled by a militant group calling themselves the Islamic State (ISIS).

Heineman has put together a crucial piece of work here, focusing entirely on his RBSS subjects and their bravery in the face of adversity. Rarely do documentaries feel so of-the-moment, so tragic, and so hopeful. Never shying away from garnered footage, we are made to see all that ISIS is, from vicious killers to savvy propagandists. Things as medieval as the severed heads of men, women, and children they deem traitors presented in public are contrasted with the recruitment videos the group has cut together, boasting “Hollywood production” value.

Many of the RBSS members, some former college students, have fled Raqqa but keep up the fight thanks to their laptops, Internet connections, and non-profit support. Consider two members, Hamoud and his brother Hassan, forced to react to the filmed execution of their father, who remained in Raqqa after his relationship to his sons had been identified by ISIS. This crime only hardens their resolve to spread the news and work to bring the group down. Several of the members meet up in secret at one point, many of them chain-smoking cigarettes. One comments with a tired chuckle, “I’m just hoping to die of natural causes.”

Operating out of safe houses in places like Germany, articles are posted to the RBSS detailing atrocities committed in Raqqa, gathered from secret correspondents with hidden cameras inside the broken city. Technology emerges as the ultimate hero and villain of this story, in which RBSS uses blog posts and uploaded video for good while ISIS uses top-notch editing software for evil.

Though these be dark times all over, nobody feels closer to the nucleus than this small group, wrapped in fear, bravery and exhaustion. In discussing how to bring the number of ISIS recruits down with their message, RBSS outlines the progress they have made, before one senior member quickly reminds: “ISIS is an idea and the idea will continue.” Heineman so expertly captures and then capsules countless memorable moments, from a short minute of respite one member enjoys with his wife during a leisurely walk through a German city to another young man — the spokesman for RBSS — sucking hard on a cigarette as though he’s trying to catch his breath. There is life and death in every single frame of City of Ghosts, not to be easily forgotten.

City of Ghosts premiered at the Sundance Film Festival and will be released on July 7.