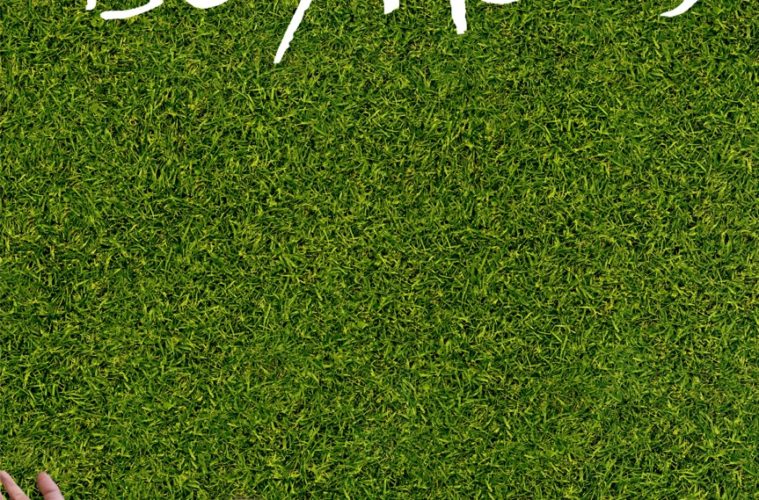 Exactly one year after completing his accomplished Before trilogy at Sundance, writer-director Richard Linklater returns with Boyhood, a film 12 years in the making and worth every minute of the wait.

Shot one week at a time over the course of a decade or so, Linklater explores the formative years of a young man named Mason, played by Ellar Coltrane. Born into separated parents, played by Patricia Arquette and Ethan Hawke (doing some of the best work in their careers), Mason represents some part of a childhood all of us have known. This is a film of many small moments, all added together to make something quite wonderful. Pop music serves as the bridge through the years, beginning with Coldplay‘s “Yellow” and finishing with Arcade Fire. Arquette is a single mom struggling to pay the rent while Hawke’s dad character is somewhere in Alaska, popping in when it suits him. When Mom makes the decision to move to Houston to save some money and be closer to her own mother, Mason’s older sister Samantha (Lorelei Linklater, the very talented daughter of Richard) throws a temper-tantrum. Mason looks a bit more confused, barely catching a glimpse of his best friend as their car drives away forever. These are the scenes that make up a lifetime.

Once in Houston, Dad returns to the Lone Star State and begins to settle down, doing his best to have all of the conversations he’s missed with his kids. The bowling alley emerges as the common venue for him to hang out with his children, a nice, tragic little touch befit with funny diatribes on the worth of bowling lane bumpers as well an awkwardly handled discussion regarding sexual intercourse.

Hawke has built his name on playing leading men with relatable, domestic flaws. Though this be a supporting turn, the veteran actor has never been better. His Weekend Dad grows up right along with his kids, each new bit of wisdom reflected in a new wrinkle on his face. This is Gen X all grown up and taking an insurance job.

Across from Hawke is Arquette, a single mother whose every decision is reflected in her children. As each year passes we see the weight of that responsibility wear her down and, still, she pushes forward. If there was ever a time to call your mother and tell her you love her, let it be after you’ve seen Boyhood.

As Mason grows from young child to budding teenager to young adult, his development seamlessly reflects our own. We watch him study lingerie catalogs with his friends when he’s 12, brag about sexual experiences he hasn’t had at 14 and get his heart broken in the years that follow. Within a two-and-a-half-hour runtime (which soars by), Mason is everything from a cute, precocious child to a long-haired, attitude-riddled teenager. We sympathize with him because we’ve lived with him, as Linklater has, over these last 12 years.

At one point in the film, Mom, in between tears, says of life: “I just thought there would be more.” It’s a heartbreaking comment that digs into the crux of the film and the way it was made. Linklater recognizes that there are no real, big moments in life. Only the one.

Boyhood premiered at Sundance Film Festival 2014. One can see our full coverage of the festival below.