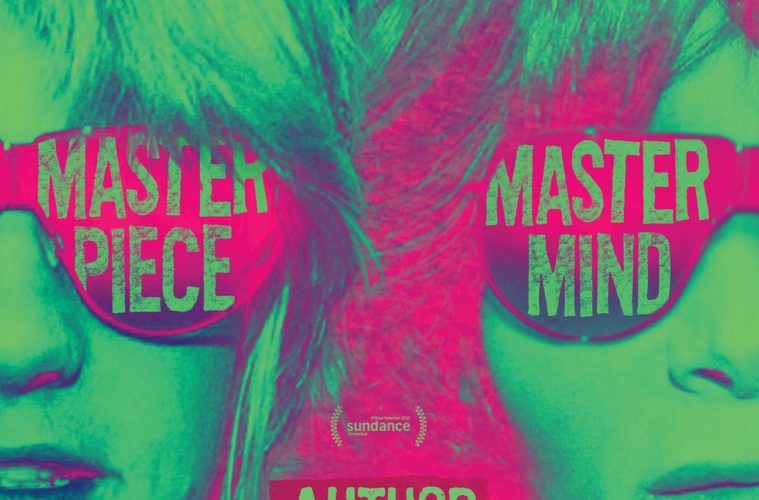 Author: The JT LeRoy Story relives the literary hoax of the early aughts, the truly weird and out of control tale of JT LeRoy. An allegedly gender-fluid HIV positive son of a West Virginia truck stop hooker, he rose to the heights of indie stardom befriending the likes of Courtney Love, Shirley Manson, Lou Reed, Michael Pitt, Billy Corgan and filmmakers Gus Van Saint and Asia Argento (both would “adapt” works by LeRoy). An anonymous experiment originally conducted by Laura Albert, the myth grows out of control when she hires Savannah Knoop, her sister-in-law, as an avatar. The real Laura Albert had been described by media accounts as a Brooklyn housewife, but here director Jeff Feuerzeig dives deeper.

A sweeping first-hand account of the bizarre saga as told by Albert, Author: The JT LeRoy Story is wildly entertaining and truly stranger than fiction, even perhaps the fiction Albert wrote as LeRoy. Luckily for Feuerzeig, Albert, like his previous subject Daniel Johnston, recorded most everything, including intimate phone conversations with free help lines and celebrity interactions.

Finding her voice, she tries out a variation of the character early on in San Francisco, dialing into therapy lines. She eventually strikes up a friendship over phone and fax with novelist Dennis Cooper. After the initial encouragement, something that Albert seemed to have very little of, she pens a series of stories under the name Terminator, before adopting the name JT LeRoy (Jeremiah) ahead of publishing the 1999 novel Sarah.

Injecting herself into the narrative, Laura Albert dons a fake accent, taking on the persona of Speedy, JT’s assistant and guardian. Gaining self-confidence following a lap band surgery, Speedy finds herself mingling with the A-list celebrities that come to worship and publicly read JT’s work. Relying on archival footage as LeRoy evolves from a conceptual art project to an indie superstar, launching a band that briefly graced MTV2 (Thistle), the film has a good deal of fun exploring the cultural landscape of pre-9/11 New York City. The archival material is an embarrassment of riches; all thrown into the mix, it only occasionally overstays its welcome.

Overall, it proves to be an obsessive character study of Albert, yet the film rarely considers the voices of others apart from the record. A few talking heads are featured early on and later abandoned while Knoop (who has written her own book about her time as LeRoy, Girl Boy Girl) appears only briefly in a new interview. Knoop remained committed to the character up to developing personal relationships with collaborators, including actress-filmmaker Asia Argento, who directed a screen adaption of The Heart is Deceitful Above All Things. (The news of the hoax broke between the film’s festival run and theatrical run.)

A reliable story from an unreliable narrator who has not exactly come to repent so much as recount, Author: The JT Leroy Story offers an insight into celebrity and iconography from a housewife who, even before social media, created a viral smash from her apartment in Brooklyn.

Author: The JT LeRoy Story premiered at the 2016 Sundance Film Festival and opens on September 9.