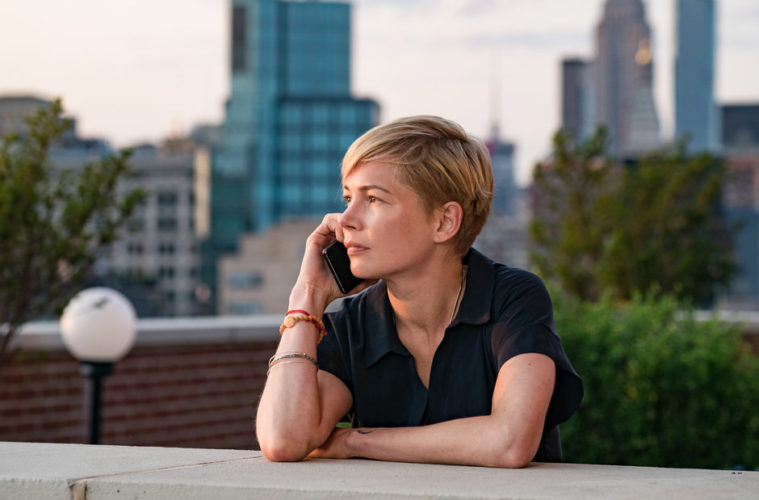 Sundance Review: ‘After The Wedding’ Showcases What Great Acting Can Accomplish

Somewhere in the middle of After The Wedding it becomes clear as day: Michelle Williams is one of a kind. Not that we didn’t know this already. Still, it’s nice to be reminded. Written and directed by Bart Freundlich, adapted from the 2006 Danish drama Efter brylluppet by Susanne Bier, Williams stars alongside Julianne Moore, Billy Crudup, and Abby Quinn.

Isabel (Williams) is working at an orphanage in India when she’s told there’s a company in New York prepared to donate a substantial amount of money if only she goes and sells through the details. Reluctant at first, she ultimately travels to seal the deal with Theresa (Moore), a confident, controlled sort with a fancy artist husband (Crudup) and three children, of whom the oldest (Quinn) is getting married. Once in the city, Isabel is told the donation is still being considered, and Theresa needs the weekend to think it through. With this postponement comes an invitation for Isabel to their daughter’s wedding.

From here things get complicated. Oh, the sheer volume of melodrama! And yet, it’s mostly welcome. Never straying too far from the beats of the original piece (save some crucial gender shifts), these are great actors chewing the heck out of the screen. The majority of this thing is people in cafes and living rooms and bars talking through each dilemma as it emerges. Williams is the standout, utilizing every little bit of her arsenal. Her Isabel is a forthright woman forever paying for the hardest decision in her life.

That Williams’ character refuses to apologize for this choice, instead rationally explaining her reasoning and her regret, is immensely refreshing. This is a performer who has played every kind of role imaginable, showing off a range that feels unparalleled. Similarly do we have Julianne Moore, with perhaps the showier role of the two. That she and Crudup so cleanly and quickly sell their marriage as true and strong does wonders for where the movie will go. Both actors have worked with each other, and Freundlich (Moore is his wife, as a matter of fact) before, so the comfortability makes sense.

On a tonal level, the film never truly finds its footing. Often in adaptations of foreign films does it feel this is the case. Moments of earnest comedy are quickly followed by moments of intense melancholy, something that feels equal parts true (that is how life is often, no?) and abrasive. One does wonder why these shifts tend to play better when subtitles are involved. Regardless, there is plenty on the screen to recommend. That young Abby Quinn is willing and able to hold her own against Williams, Moore, and Crudup is quite an accomplishment. After The Wedding is a worthy remake and an impressive look at what great performances can render.

After The Wedding premiered at the Sundance Film Festival and opens on August 9.