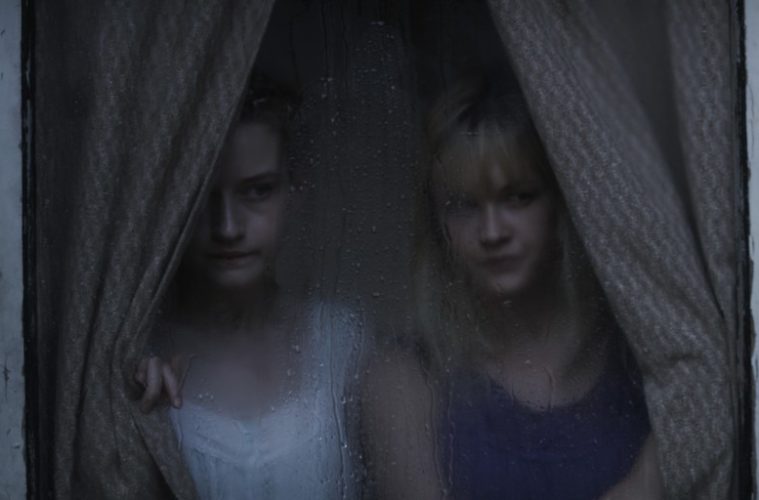 To quote our very enthusiastic review, which went up recently from Sundance: “Stylishly directed and unnerving to its core, [Jim] Mickle‘s We Are What We Are is a prime example of horror done right.” This is, of course, in reference to Mickle’s English-language remake of Jorge Michel Grau‘s well-reviewed Mexican horror film of the same name. And Mickle’s certainly no stranger to the genre: in 2010, his vampire-thriller Stake Land premiered to a similarly positive reception at the Toronto International Film Festival.

Unsurprisingly, then, several genre-label distributors have been fighting to get their hands on the distribution rights for We Are What We Are, and this THR piece suggests that eOne Distribution is quickly pulling ahead of the pack — albeit solely in terms of the film’s US distribution rights. eOne’s been nicely active as of late, having admirably put out David Cronenberg‘s Cosmopolis last year; they’ve also got Brian De Palma‘s Passion and Kieran Darcy-Smith‘s Wish You Were Here on their 2013 horizon. The We Are What We Are deal is approximated to be in the “low seven figures” arena.

“[Kicking] off when a devastating storm washes up clues that lead authorities closer and closer to the cannibalistic Parker family,” Mickle’s film — which, as with Stake Land, he co-wrote with Nick Damici — will conceivably appeal to the majority of indie-minded horror aficionados, and will hopefully allow eOne to continue backing challenging, auteur-centric cinema. It’s no secret by now that Cosmopolis — which made less than $1 million here in the US, according to Box Office Mojo — didn’t exactly strike the commercial zeitgeist, and I’d personally like nothing more than for We Are What We Are to compensate for portions of that loss.

In the second close-to-completion deal, Radius-TWC is looking to acquire Rob Epstein and Jeffrey Friedman‘s Howl follow-up Lovelace for around $3 million. This is something of a rapid turnaround, as Lovelace‘s premiere let out just a handful of hours ago late Tuesday night. However, the film’s enticingly controversial material — “the film stars Amanda Seyfried as Linda Lovelace, who headlined the 1972 pornographic film hit Deep Throat” — makes it easy to put your finger on why the company would consider it a beneficial purchase. (I’m sure Seyfried’s recent exposure in Tom Hooper‘s Les Misérables helped convince the purchasers, too.) Interestingly, this marks Radius-TWC’s second provocative deal in as many days: they bought Stacie Passon’s Concussion, a character study about a “lesbian housewife,” on Tuesday.

Which of these two films intrigues you most?