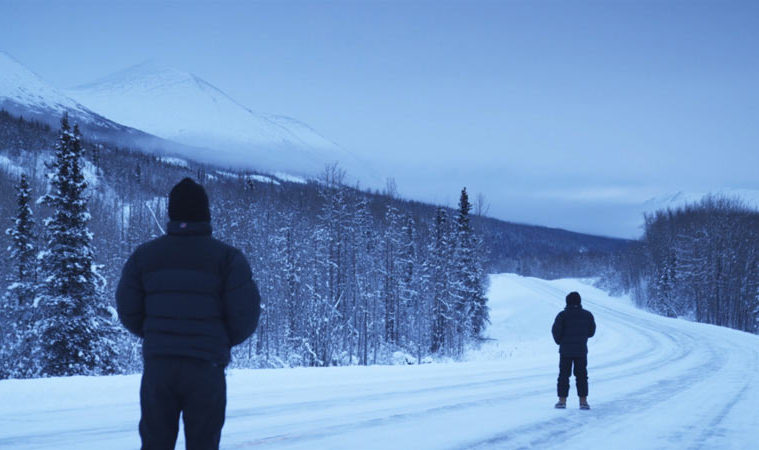 Among all the hype that surrounds and engulfs the Sundance Film Festival, there’s The Nine Muses, experimental documentarian John Akomfrah‘s Odyssey-influenced essay about the migration to Britain after World War II, among many other things. The film is split into 9 chapters, grabbing pieces of writers such as Dante, Beckett and James Joyce to explore identity and place.

What does all this mean exactly?

Figure it out yourself by clicking here (embed on its way, apologies). And don’t forget the poster below: This little campaign should further excite festival goers and separate itself from the slew of features premiering over the next two weeks. Akomrah’s been making films for a while now, and this one looks about as personal as one can get.

What do you think of the trailer? Do you know John Akomrah’s work?