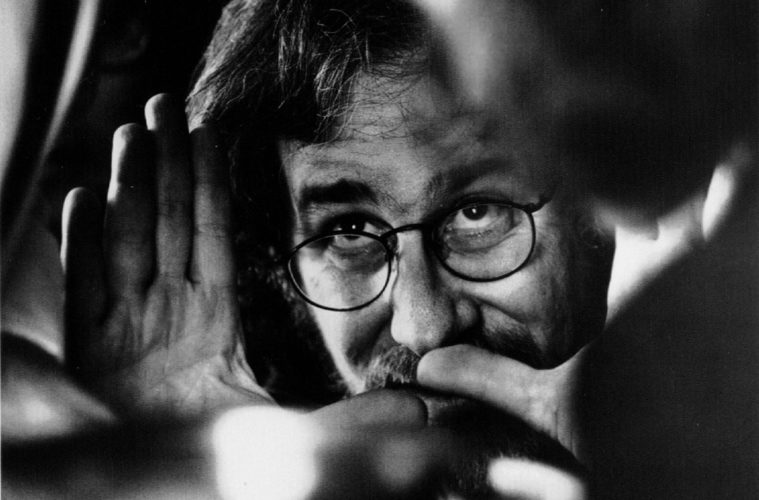 While Cannes is in full swing and we’re covering the latest happenings, it’s time to take a look at the career of last year’s jury president, Steven Spielberg. Today we’re particularly honing in on the cinematography behind many of the filmmaker’s iconic films, and specifically, his long takes.

From Jaws to Lincoln, his career has echoed the trajectory of the studio directors of a bygone Hollywood. Regardless of what genre the prolific auteur finds himself in, Spielberg is adept at creating imagery that is both intricately constructed and universal in its appeal. This new, exciting series of videos created by Vimeo user Tony Zhou, attempts unravel the recurring technique that Spielberg utilizes to draw viewers into his cinematic creations: the long take.

Much of Spielberg’s career has been studied and categorized by the recurring and brazen sentimentality of his films, the collaborations with John Williams, and the ambitiousness of his projects (see his many upcoming ones here), but it’s refreshing to see the aesthetics of this celebrated veteran analyzed. Take a look below (via Cinephilia and Beyond), with the first video analyzing the style and the latter two showing the examples at length, one longer and one shorter: