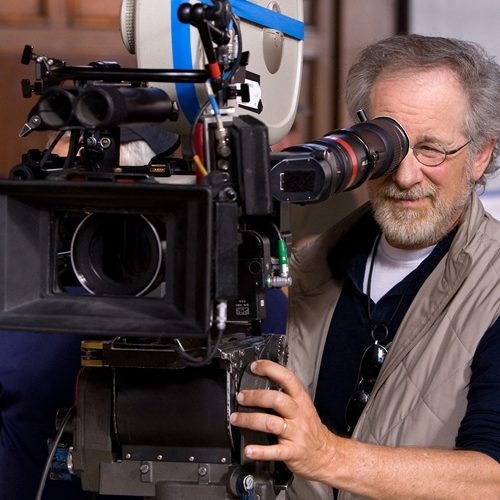 For any other director going from a biopic surrounding one of America’s greatest leaders to a post-apocalyptic robot blockbuster would be an odd move, but when it comes to Steven Spielberg, it’s quite a normal transition. In his usual back-and-forth method of doing one tentpole then one prestige pic (and so on and so on), he was set to follow up Lincoln with the epic Robopocalypse over at DreamWorks, but it looks like plans have halted for now.

The Hollywood Reporter lets us that the planned spring production has been postponed for an indefinite time. Set to star Anne Hathaway, Chris Hemsworth and Ben Whishaw, a top-tier ensemble was in the process of assembling, but now sources say the film is “too important and the script is not ready, and it’s too expensive to produce. It’s back to the drawing board to see what is possible.”

Depending on how long such a process takes, it looks like they won’t be hitting their target release date of April 2014. And if the script from Drew Goddard, based on Daniel H. Wilson‘s novel of robot-human conflict, takes too long to get right, I could easily see this one sitting in limbo as Spielberg moves on to one of his many other percolating projects, but we’ll have to wait and see.

Are you disappointed we may not be getting Robopocalypse?