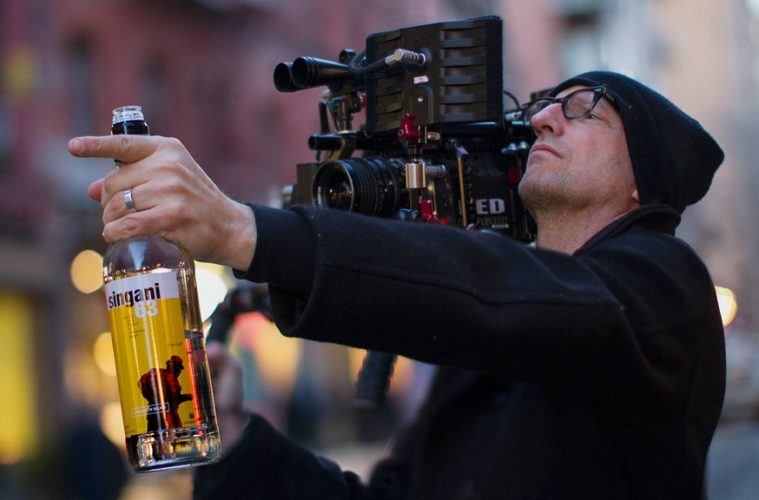 Steven Soderbergh Secretly Shot a Film on His iPhone

Update: Unsane will get a wide release on March 23, 2018 via Bleecker Street. Amy Irving, Aimee Mullins and Jay Pharoah also star in what’s described as a “horror movie,” Deadline reports. See the original story below.

While we’ll likely never see (an admittedly amazing-sounding) third season of The Knick, Steven Soderbergh now has more time on his hands, which means not only are we getting the higher-profile heist comedy Logan Lucky in just under a month, but the director also found time to direct another feature under the radar.

The Magic Mike director went ahead and finished production on a new film titled Unsane, starring Claire Foy (The Crown) and Juno Temple (Killer Joe), The Tracking Board reports. One to always be experimenting with new technology and production methods, while not much is known about the project, Soderbergh did shoot the entire film on an iPhone, a process that Sean Baker has proven can be quite beautiful.

As far as a minor hint of what to expect, the director did chime on Reddit recently that he was considering returning to a subject he captured in Side Effects when asked if he’d make a film “about mental health and the current state of psychiatry/medication.” If the title is any indication, perhaps this could be the project.

In the meantime, as we await U.S. distribution likely through his newly-launched Fingerprint Releasing company, check out new images from Logan Lucky below, with one coming from Empire.