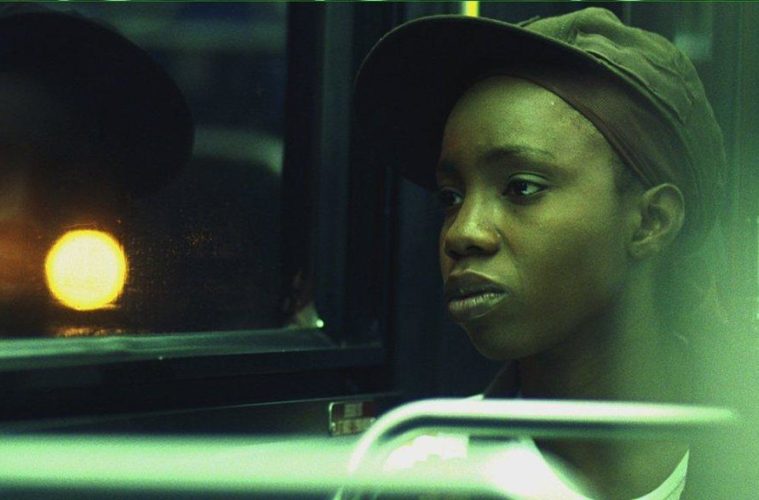 It was only a matter of time before break-out star of last year’s Pariah got attached to a high-profile project. Adepero Oduye, who played a lesbian teenager in Dee Rees‘ coming-of-age drama, is now in talks to join one of our most highly-anticipated, Steve McQueen‘s Shame follow-up, Twelve Years A Slave. [The Playlist]

She’ll be joining Michael Fassbender, Chiwetel Ejiofor and Brad Pitt in the period drama. Ejiofor portrays Solomon Northup — author of the film’s source memoir — a free black man who was kidnapped and forced into slavery during in 1841, only to be freed in early 1853. Fassbender is reuniting with McQueen, playing a slave owner and Pitt will cameo as the lawyer who helps exonerate Northup.

Oduye’s likely role will be that of Ejiofor’s wife, the one who hires Pitt’s character. Aside from our main trio, this new addition seems like a perfect collaboration. We’ve seen time and time again newcomers jumping on to a major blockbuster after an indie break-out, only to have their initial skill get muddled in the studio system. It’s nice to see Oduye play it smart with this choice.

With shooting beginning this June, expect a 2013 release.