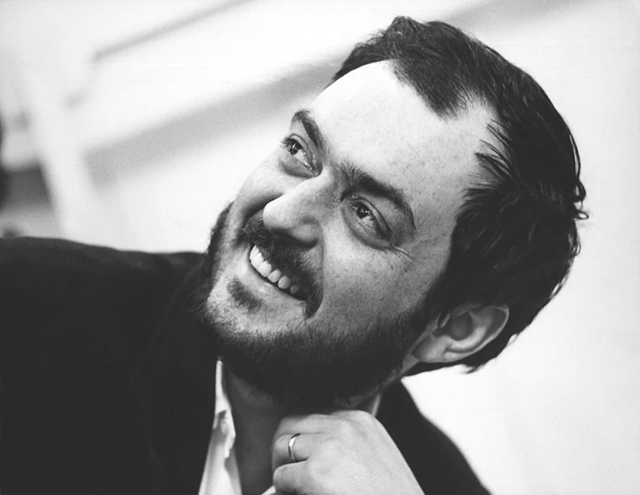 With the news that Cary Fukunaga is taking over Stanley Kubrick‘s long-developed project Napoleon, we remarked about the sheer number of projects in various stages of development that the director left behind when he passed away in 1999. Over a decade-and-a-half later we’re still learning about more potential features the visionary director was working, and today brings news of two more.

Speaking to Kubrick’s longtime personal assistant and close friend Emilio D’Alessandro, The Guardian reports The Shining director was developing his first family film: an adaptation of the classic tale Pinocchio. In what would have been “completely separate” from A.I., which was often referred to as a robot take on the story, D’Alessandro says, “Stanley was interested in making Pinocchio. He sent me to buy Italian books about [him]. He wanted to make it in his own way because so many Pinocchios have been made. He wanted to do something really big … He said: ‘It would very nice if I could make children laugh and feel happy by making this Pinocchio.’”

As another potential post-Eyes Wide Shut film, the director was also working on a World War II drama, specifically about the Battle of Monte Cassino, in which the Allied troops attempted to break through Rome, but failed in deadly close-quarter combat that resulted in around 55,000 Allied deaths and around 20,000 losses for the German troops. “Stanley said that would be an interesting film to make. He asked me to get hold of things … like newspaper cuttings and find out the distance from the airport, train stations. He had a friend who actually bombarded Monte Cassino during the war … It is horrible to remember those days. Everything was completely destroyed,” D’Alessandro says.

Considering development on both projects began around the year he died, there’s likely not as much research as Napoleon, for example, but it surely makes us curious what a Kubrick-directed family film would look like. It’s also interesting that Paul Thomas Anderson similarly found potential directorial interest in the same story before eventually dropping it. For more on the life and career of Kubrick, D’Alessandro’s book, Stanley Kubrick and Me: Thirty Years at His Side, is now available in English for the first time.

Would you have liked to see Kubrick’s first family film and his WWII drama?