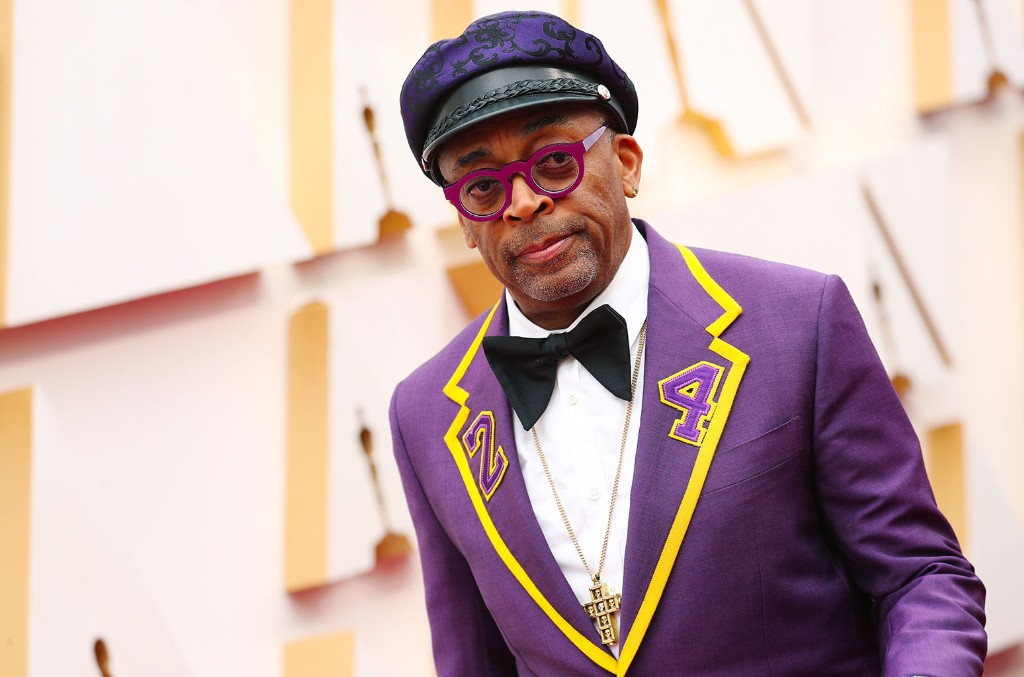 The headline sort of says it all, and frankly there’s maybe not much else necessary to convince, but for the sake of details: Deadline reports Spike Lee will direct a currently untitled musical based on David Kushner’s Esquire article All Rise: The Untold Story of The Guys Who Launched Viagra, as scripted by himself and playwright Kwame Kwei-Armah; songs are by Stew Stewart and Heidi Rodewald, whose musical Passing Strange was given film treatment by Lee in 2009. Entertainment One are behind the project in conjunction with 40 Acres and a Mule.

A cursory glance through Kushner’s article will foretell certain of Lee’s interests—corporate America, public image, family strife, integrations (or resistance to) with social mores—which is to say nothing of his musical fortes. (American Utopia was a disappointment, but we can let that slide.) And of course it’s just funny to imagine a Spike Lee musical about Viagra. We are not above that base amusement.

Lee released a statement on the project, written in his brain-breaking capitalization:

“First And Foremost, I Thank Ms. Jacquelyn Shelton Lee. I Thank My Late Mother For As She Would Say Taking ‘My Narrow,Rusty Behind’ Dragging, Kickin’ And Screamin’ To The Movies When I Wuz A Nappy Headed Kid Growing Up In Da Streets Of Da People’s Republic Of Brooklyn. I Did Not Want To See Corny People Singin’ And Dancin’. I Instead Wanted To Play With My Friends On Da Block, Stoop Ball, Stick Ball, Punch Ball, Soft Ball, Basketball, 2 Hand Touch, Tackle Football, Coco Leevio, Johnny On Da Pony, Hot Peas And Butter, Crack Top, Down Da Sewer And Of Course-Booty’s Up. All The Great New York City Street Games That Might Be Sadly Lost Forever. My Father, Bill Lee, Jazz/Folk Bassist,Composer HATED HollyWeird Movies, Henceforth And What Not, Me Being The Eldest Of 5 Children I Became Mommy’s Movie Date. She Was A Cinefile. Thank You Lawdy She Didn’t Listen To My Ongoing Complaints About Musicals. So Finally Going Into My 4th Decade As A Filmmaker I Will Be Directing A DANCIN’,ALL SINGIN’ MUSICAL Spike Lee Joint And I Can’t Wait. My Moms Has Been Waiting TOO!!! And Dats Da Rodgers And Hammerstein Truth, Ruth.”