David Byrne Burns Down the House in First Teaser for American Utopia, Directed by Spike Lee 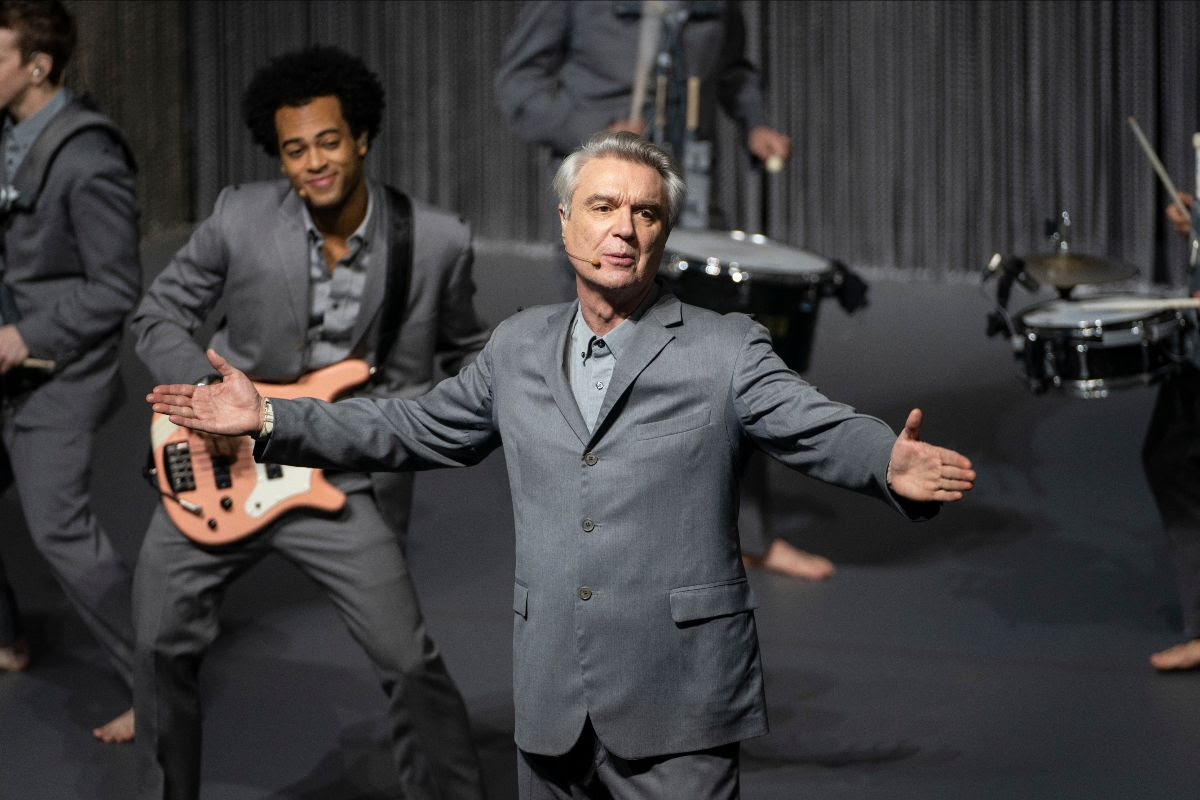 Two masters of their form will be collaborating for the first time ever. After taking Broadway by storm, David Byrne is bringing his show American Utopia to HBO with direction from Spike Lee, who filmed a performance before the pandemic hit. After opening the Toronto International Film Festival in September, the film will premiere on HBO on October 17th at 8pm and now the first teaser has landed.

The show was a massive critical and commercial success on Broadway and features many of the hit songs of Byrne’s career as part of Talking Heads, such as “Once in a Lifetime” and “Burning Down The House.” Another run of American Utopia was planned this coming fall but is currently delayed as Broadway faces a complete shutdown due to the coronavirus pandemic.

The trailer showcases Byrne’s cover of Janelle Monae’s “Hell You Talmbout,” which was written about victims of police brutality, a moment in the show that will surely be taking on new meaning amidst recent protests spurred by the police murder of George Floyd.

American Utopia opens TIFF and premieres on October 17 on HBO.