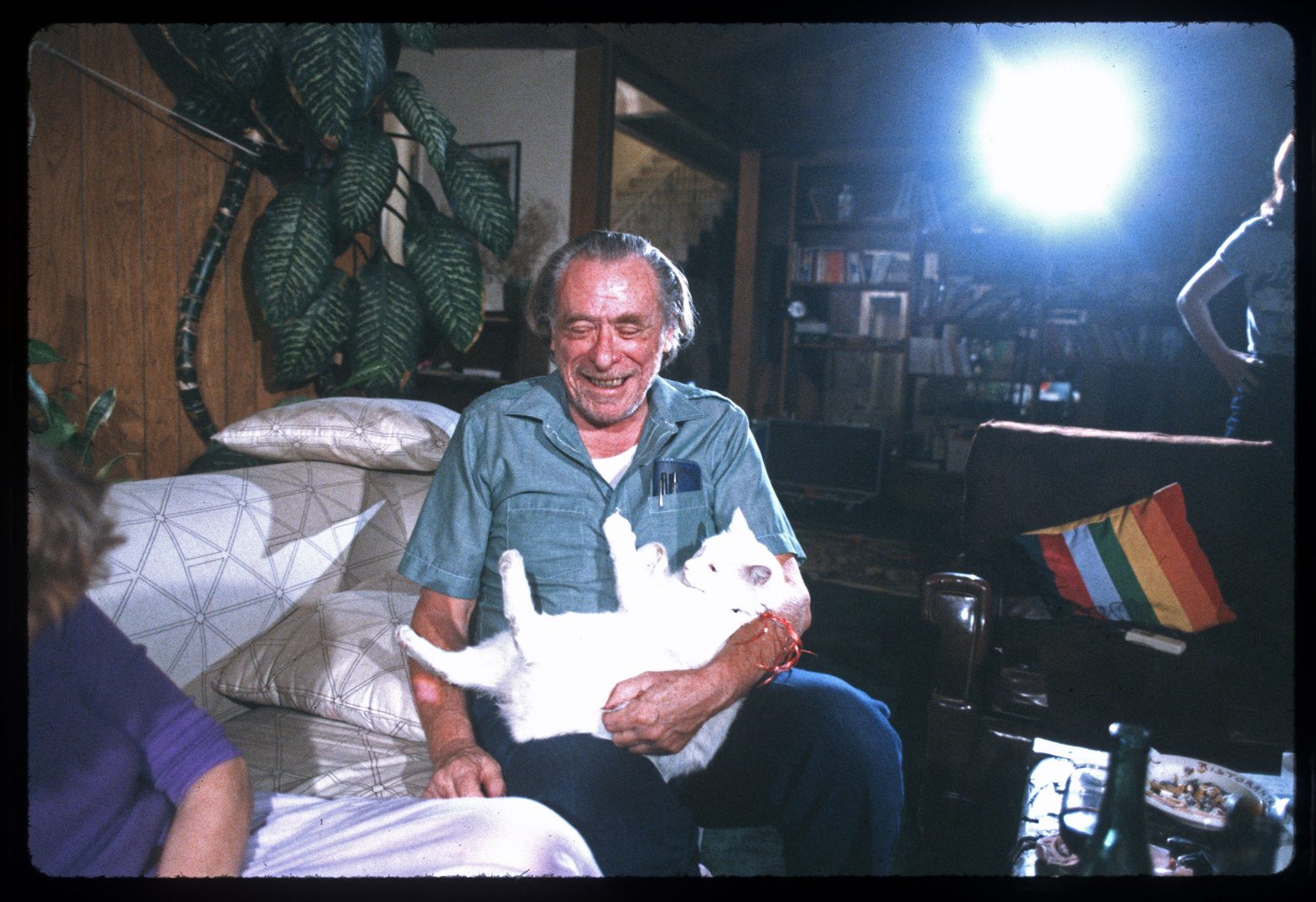 Born on August 16, 1920, Charles Bukowski’s centennial is around the corner, and to celebrate, a new documentary that takes an intimate look at an evening with the novelist and poet is arriving. Directed by Matteo Borgardt and produced by subject and journalist Silvia Bizio, You Never Had It: An Evening With Bukowski features previously lost footage of the writer.

The film, which premiered back in 2016 at Venice Film Festival and stopped by Slamdance the following year, is now getting a proper release, set for a Virtual Cinemas debut in North America starting August 7 via Kino Marquee and Slamdance.

The first trailer has now arrived, which previews the rare footage on display. The setting in January 1981 in Bukowski’s home in San Pedro, California and features the author and Bizio, as well as Bukowski’s soon-to-be wife Linda Lee Beighle, in conversation about sex, literature, childhood, humanity, and more.

You Never Had It: An Evening With Bukowski opens on August 7 in Virtual Cinemas. See the theater list here.