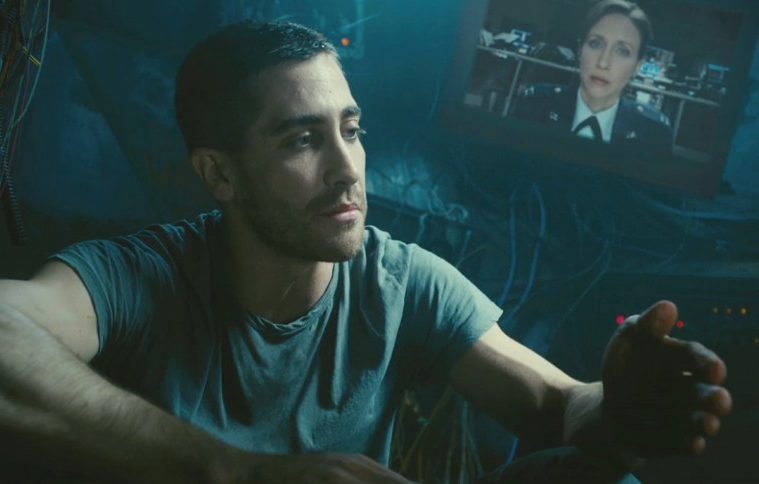 A few release date updates tonight. It was reported a few days ago that Gus Van Sant‘s Restless has been quickly pulled from its January 28th, 2011 release date. We still don’t have a new date, but we did find out the film was accepted into Sundance Film Festival 2011, but was pulled out by Sant at the last-minute, as to not “rush completion.” [ToH]

Moving on, the next three updates come from Box Office Mojo:

Which film are you most excited to see?