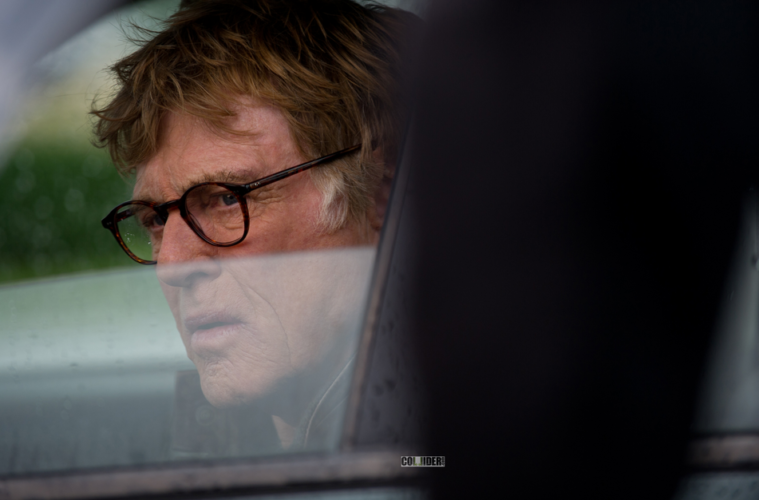 With the fall film festival right around the corner, a mountain of new acquisitions will likely kick off, but some studios are getting the jump early. After picking up Ramin Bahrani‘s TIFF and Venice title At Any Price ahead of its premiere, Sony Pictures Classics has went ahead and done the same for Robert Redford‘s next film, The Company You Keep. [THR]

Also starring Redford, the film follows “a young journalist (Shia LaBeouf) who stumbles upon the story of his career when he uncovers the identity of a wanted ex-radical activist (Redford) who has been underground for five decades.”  With a stellar enemble of Susan Sarandon, Terrence Howard, Julie Christie, Sam Elliott, Brendan Gleeson, Richard Jenkins, Anna Kendrick, Stanley Tucci, Chris Cooper and Nick Nolte, one can hopefully to expect this in theaters by year’s end.

In other acquisition news, Magnet Releasing has grabbed Don Coscarelli‘s John Dies at the End for a late 2012 release on VOD. The film, which premiered at Sundance and showed at SXSW, stars Paul Giamatti and follows some college dropouts who take a drug and must save mankind. Yep, sounds like the kind of crazy I’d expect from the guy behind Bubba Ho-Tep. To go along with the horror news, IFC Midnight have picked up the rights to Franck Khalfoun‘s Maniac remake starring Elijah Wood and co-scripted by Alexandre Aja. It played at Cannes and now we can expect to see it hit VOD likely next year.