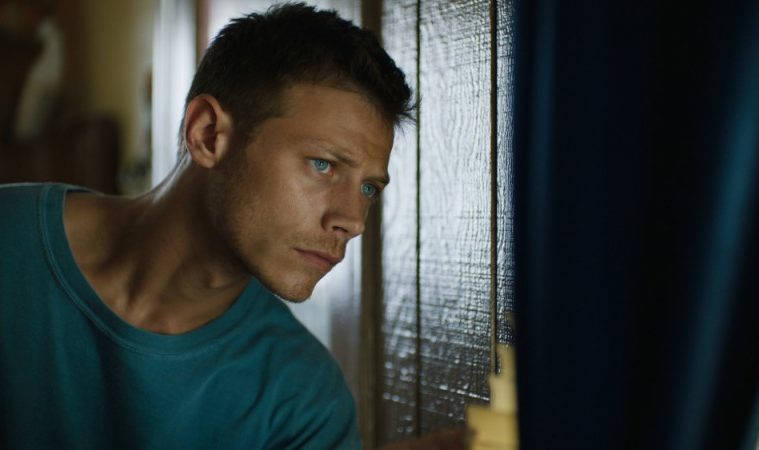 With his small-scale, deeply felt, and wonderfully-realized dramas, Matthew Porterfield has carved out an impressive eye for a Baltimore we don’t often see on screen. After earning acclaim on the festival circuit and elsewhere with Putty Hill and I Used to Be Darker, the director returns this summer with Sollers Point.

Premiering at San Sebastián International Film Festival last fall and touring around, Oscilloscope Laboratories will release it in a few weeks and now the first trailer has arrived. The drama follows a man under house arrest who must reacquaint himself with both his family and the community at large.

SOLLERS POINT tells the story of Keith (McCaul Lombardi), a twenty-four- year-old newly released from prison and living with his father (Jim Belushi) under house arrest in Baltimore. Keith is struggling to re-establish himself, and break free of the bonds forged behind bars, within a community scarred by unemployment, neglect, and deeply entrenched segregation. His intentions are in the right place and he possesses an aggressive desire to get back on his feet, but as he taps into all his familiar resources, he finds that he may be reverting to his old ways.

Sollers Point opens on May 11.