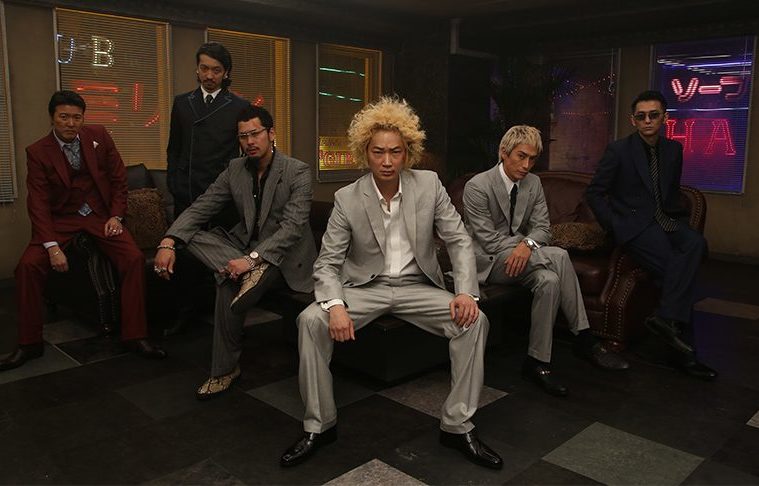 If there’s one thing that can unite us as a country and bring some potential healing, it’s the gleeful insanity of Sion Sono. After the results of last night, it may feel like we are living in the world of one of his films, but sadly, this is reality. However, the prolific director does have a new feature coming out the weekend of the inauguration (at least in Japan) and the first trailer has arrived.

To get a sense of just how fast the helmer works, his next film is a sequel to 2015’s Shinjuku Swan — a film which has yet to get a U.S. release — based on Wakui Ken‘s manga. Shinjuku Swan II follows Tatsuhiko Shiratori (Gou Ayano) who works as a scout, recruiting girls to work in the adult entertainment business, but conflict arises when he clashes with CEO Masaki Taki (Tadanobu Asano). Unfortunately, there’s no English subtitles yet, but one can get a strong sense at the crime-drama craziness in store for his follow-up.