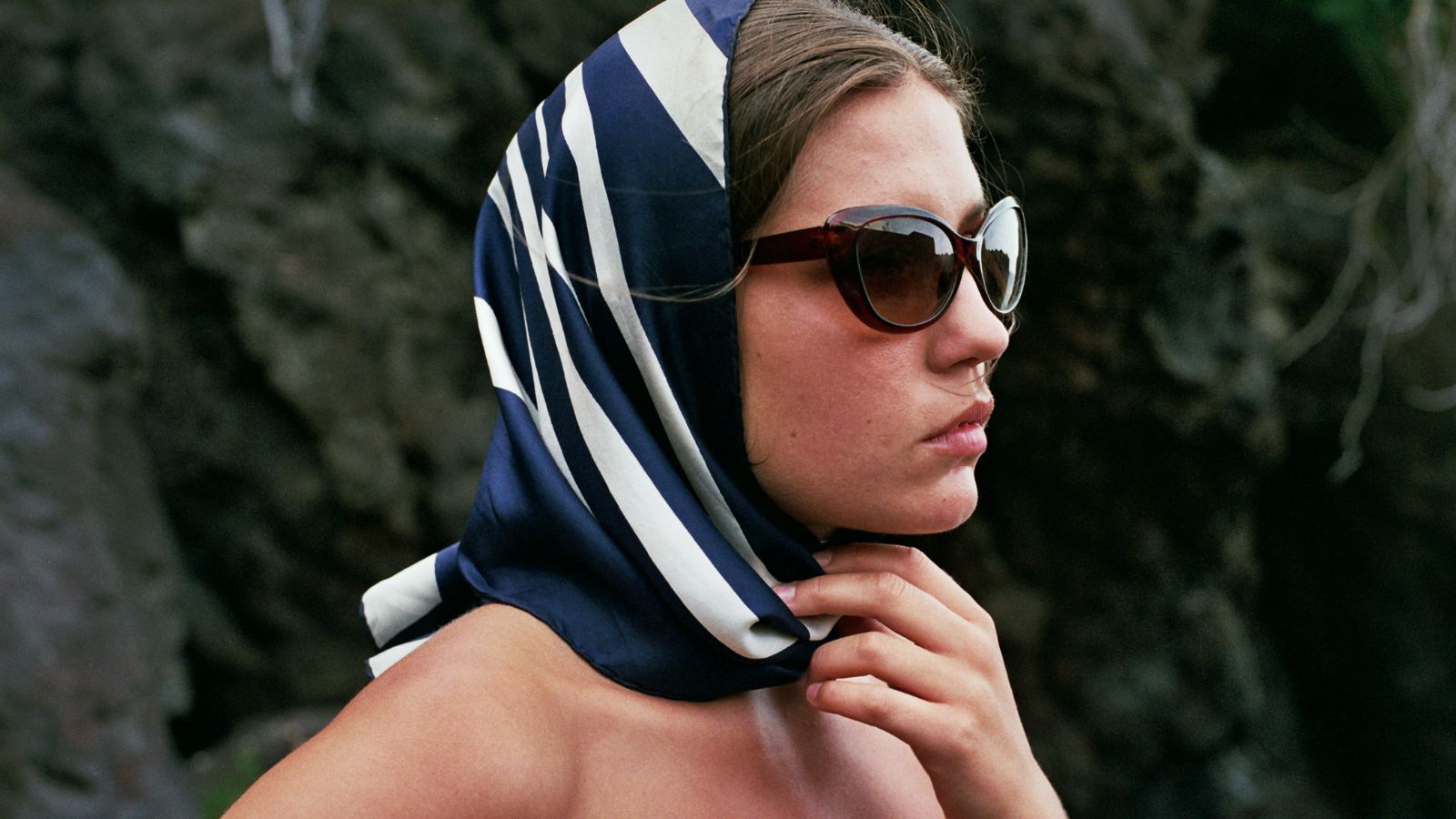 The relationship between therapist and patient is always ripe for good storytelling. Justine Triet’s third feature aims to do just that, with a little bit of dark humor, sex, and mischief. Sibyl stars Virginie Efira in the titular role as a therapist who begins a relationship with a troubled actress (Adèle Exarchopoulos). Also starring Saint Laurent’s Gaspard Ulliel and Toni Erdmann’s Sandra Huller, what begins as a professional dynamic begins to turn into something much more complex as Sibyl’s fascination with the actress deepens. Following a premiere at last year’s Cannes Film Festival, the film will arrive in Virtual Cinemas early next month and now the new trailer has landed.

Ed Frankl said in our Cannes review, “This is the third film from director Justine Triet, whose last feature In Bed with Victoria, while markedly more comic in tone, also featured a headstrong, successful woman dealing with a complicated personal life. It’s clearly something Triet prioritizes, and she gets strong performances from her two female leads, especially Efira, whose character’s poise and confidence slowly breaks down as she loses grip of her personal and professional responsibilities.”

A sly, sultry character study from filmmaker Justine Triet, SIBYL follows a psychotherapist (Virginie Efira) who decides to quit her practice and return to writing instead. As Sibyl starts dropping patients, she begins to struggle with excess time and a lack of inspiration–until she gets a call from Margot (Adèle Exarchopoulos), a young actress wrapped up in a dramatic affair with her costar, Igor (Gaspard Ulliel), who happens to be married to the film’s director (Sandra Hüller). Becoming further enmeshed in Margot’s life, Sibyl starts to blur past and present, fiction with reality, and the personal with the professional as she begins to use Margot’s life as source material for her novel.