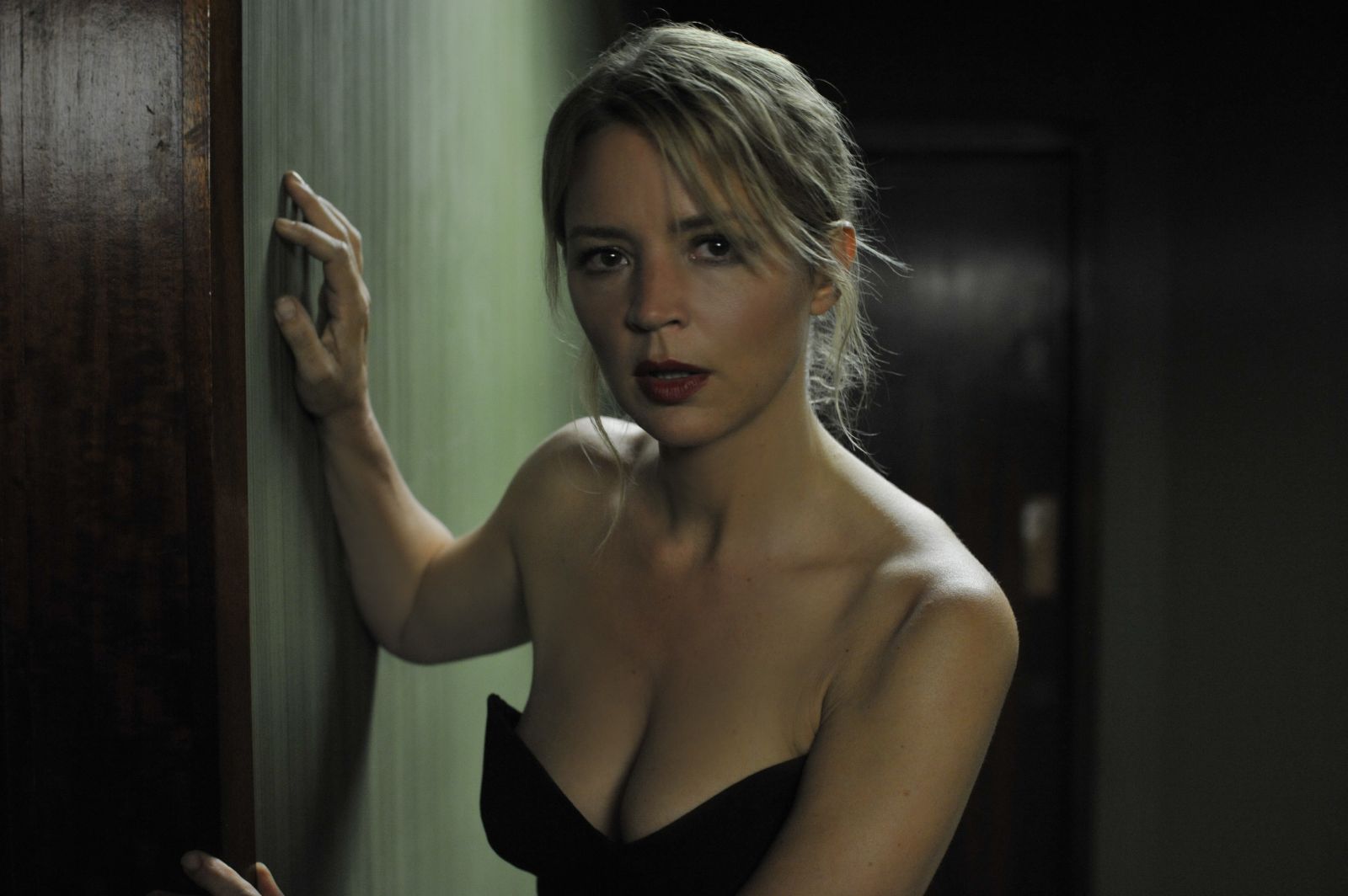 Following up one of last year’s best, most overlooked films, the Lea Seydoux-led France, Bruno Dumont has already embarked on shooting his next feature and not only is he teaming with an impressive quartet of actors, but the synopsis is also quite intriguing.

Virginie Efira, Fabrice Luchini, Lily-Rose Depp, and Adèle Haenel are leading Dumont’s next feature titled L’Empire aka The Empire, Les Inrockuptibles reports (hat tip to Richard Brody). Set along France’s Opal Coast (the home of Dunkirk), the film follows a village that is visited by extraterrestrial knights. After Coincoin and the Extra-Humans, we’re looking forward to seeing his return to sci-fi and one can see a (poorly) Google-translated, expanded synopsis below via Allocine:

Under the exterior of the common life of the inhabitants of a fishing village on the Opal Coast, the parallel and epic life of knights of interplanetary empires emerges. Prey to the bloody fights of these clans at the announcement of the birth of the Margat, resurgent Prince, mauve and filthy, Beast of the End of Times, located here on the Coast and child of a young couple, as usual of their condition in a residential area.

“I think that what digital images do is simply to transform the ubiquity of the real and the present,” Dumont said to us last fall. “They bring the distant real to a very close real through screens. We can have knowledge of the real through screens but this real is represented. It’s still Plato’s Cave. It’s still shadows. TV news filming the real is still showing shadows. That’s what the film shows: that we’re still in a representation. That the real is still or always falsified.”