Adèle Haenel Steps Away From the Film Industry: It’s “Reactionary, Racist, and Patriarchal” 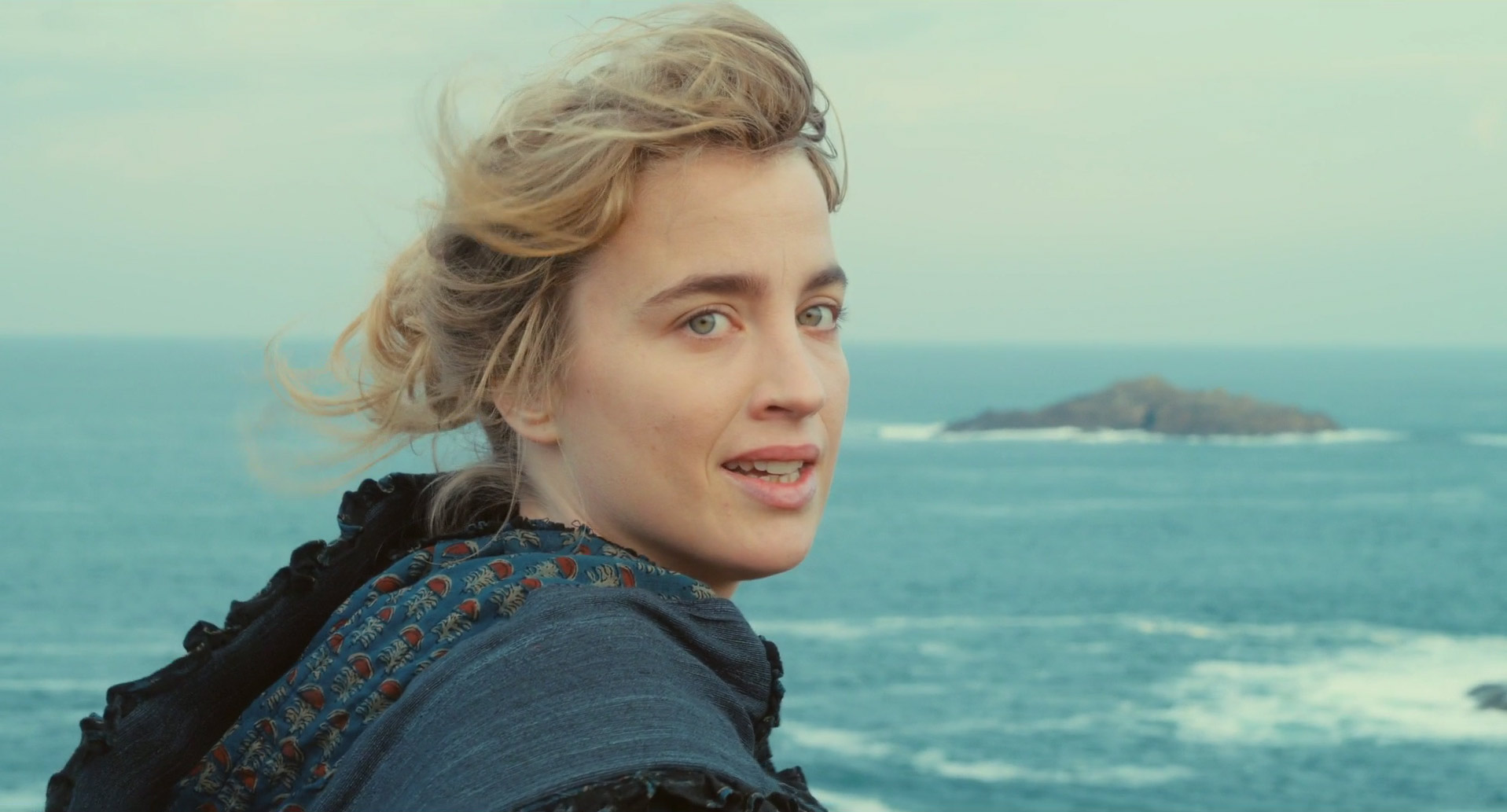 It’s no mere coincidence that Adèle Haenel hasn’t made a movie since 2019’s trio of Portrait of a Lady on Fire, Deerskin, and Heroes Don’t Die. While the French actor was attached to star in Bruno Dumont’s forthcoming sci-fi feature, she’s now opened up about why she quit the project and her reasons for stepping back from making movies altogether.

“I don’t make films anymore,” said Haenel in a new interview with the German magazine FAQ. When asked why, she added, “Because of political reasons. Because the film industry is absolutely reactionary, racist, and patriarchal. We are mistaken if we say that the powerful are of goodwill, that the world is indeed moving in the right direction under their good and sometimes unskillful management. Not at all. The only thing that moves society structurally is social struggle. And it seems to me that in my case, to leave is to fight. By leaving this industry for good, I want to take part in another world, in another cinema.”

Haenel added, “For example, the perspective of women in the films. I tried to change something from within. When it comes to the MeToo movement, women’s issues or racism, the film industry is extremely problematic. I don’t want to be part of that anymore.”

Speaking about stepping away from Dumont’s project specifically, she explained (translated by Lesbien Raisonnable), “At first, I thought it looked like a lot of fun: a kind of Luke Skywalker in space. The problem is that behind this funny facade, it was a dark, sexist and racist world that was defended. The script was full of jokes about cancel culture and sexual violence. I tried to discuss it with Dumont, because I thought a dialogue was possible. I wanted to believe for the umpteenth time that it was not intentional. But it’s intentional. This disregard is deliberate. Just as they make fun of the victims, of people in a situation of weakness. The intention was to make a sci-fi film with an all-white cast – and therefore a racist narrative. I didn’t want to support this.”

Haenel, who walked out of the César Film Awards in 2020 protesting Roman Polanski’s Best Director win for An Officer and a Spy, is now solely focused on working in the theater but didn’t rule out making films with fellow activists like Gisèle Vienne and Céline Sciamma. “I want to participate in another world,” she said. “If I stayed today in this film industry, I would be a kind of feminist guarantee to this masculine and patriarchal industry. My dream is to make it clear: this industry defends a capitalist, patriarchal, racist, sexist world of structural inequality. This means that this industry works hand in hand with the global economic order, in which all lives are not equal.”

“I don’t want to be part of a feminist washing machine. It’s bullshit,” she added, citing two more examples of the hypocrisy within: “The director of the CNC, the French organization for the promotion of cinema, Dominique Boutonnat, remains in office while he is indicted for sexual assault. But Thierry Frémaux, from the Cannes Film Festival, puts three women in the 2022 Official Selection, so I am told that this is going in the right direction? In the sense of being had, yes!”

Haenel also recently took part in a political panel regarding activism and battling the rise of the far right. Watch excerpts below.