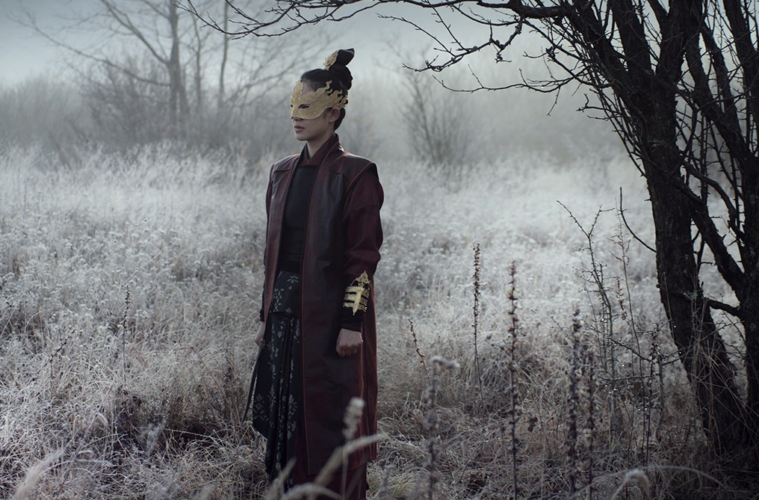 This week we have one for Hou Hsiao-Hsien‘s masterful The Assassin, which is now in limited release and expanding in the coming weeks. The film, starring Shu Qi, is set in 9th-century China, follows a woman carrying out orders to assassinate Lord Tian (Chang Chen), the governor of a dominant province and, it so happens, her cousin.

Check it out below, and see our interview with the director, review, and more here. We’ve also included his Q&A from this year’s New York Film Festival.