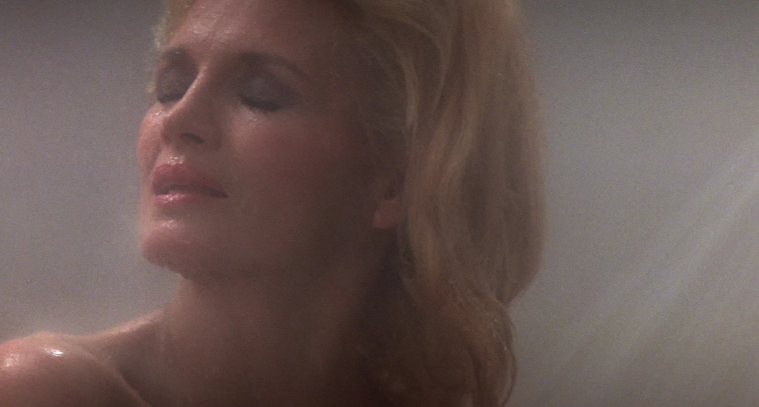 “He is the one who distilled the essence of film. He’s like Webster. It’s all there. I’ve used a lot of his grammar,” Brian De Palma says of Alfred Hitchcock. Indeed, when we looked back at the Blow Out director’s entire filmography this past summer, there was more than a few mentions of The Master of Suspense. It’s not just his riff on Vertigo with Obsession and Body Double or his many homages to Psycho in Dressed to Kill — the DNA of Hitchcock can be found in virtually all of De Palma’s films.

More than just an imitation though, he was able to build on his techniques and formal expertise to further the cinematic language of suspense, and today we have a video essay that shows his sprawling influence. “Hitchcock & De Palma: Split Screen Bloodbath” by Peet Gelderblom (via RogerEbert.com) is an entertaining and informative look at one specific Hitchcock classic, Psycho, and how it echoes can be felt in many of De Palma’s film.

Read our career-spanning retrospective, The Summer of De Palma, below.