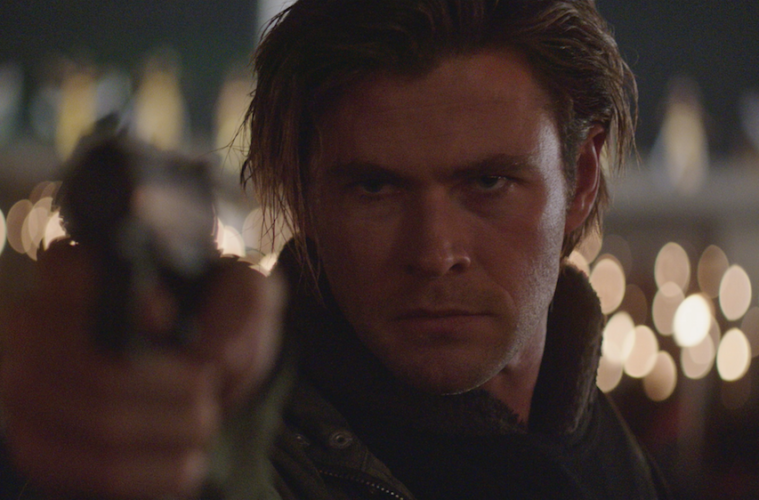 As we seek out the year’s notable releases to conclude 2014 in cinema, we have to say there’s one film on the horizon that we’re looking forward to more than anything else forthcoming in December. It might be a strange release date for the caliber of talent involved, but Michael Mann‘s first film in more than five years, the thriller Blackhat, will be arriving in just over a month.

Today brings a second trailer for Mann’s cat-and-mouse international heist thriller which starts off in Chicago and ends up in Kuala Lumpur, Hong Kong, and Jakarta. In it, we glean more of Chris Hemsworth‘s Nicholas Hathawy character, a convicted blackhat hacker who, while in the middle of a 15-year sentence, gets the opportunity to track down criminals across the globe. Check out the trailer below and for more on the director, watch a recently posted one-hour documentary.