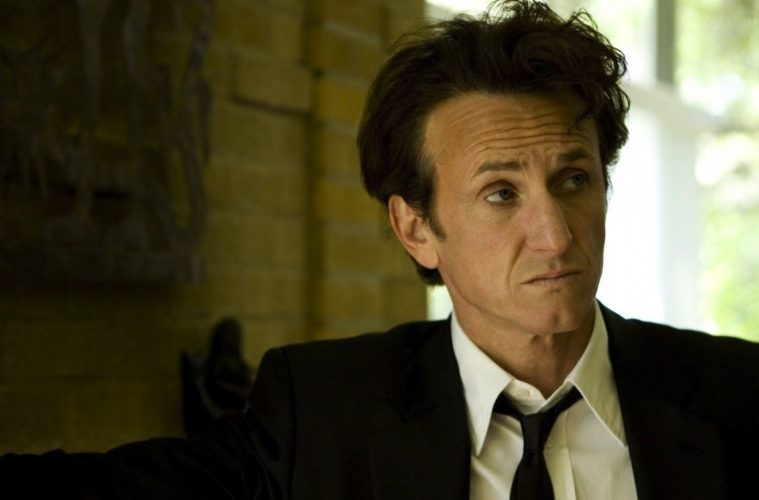 Since helming Into the Wild back in 2007, Oscar-winner Sean Penn is set to direct his next feature this fall, The Comedian with Kristen Wiig and Robert De Niro. But first he’ll get some experience with the latter star, as Deadline reports he has joined the ensemble of The Secret Life of Walter Mitty.

Directed by Ben Stiller the remake of the 1947 film is currently shooting with an ensemble that also includes Adam Scott, Shirley MacLaine and Patton Oswalt. The comedy stars Stiller as a “timid daydreamer who develops photos of other people’s adventures rather than living his own,” but soon “finds himself having to play the hero when he’s tasked with finding a missing negative.” Penn has joined up in a small role, where he’ll play a photographer.

Despite his Fast Times beginnings the actor has rarely been spotted in a comedy and considering Stiller’s knack for casting (see his last directorial effort Tropic Thunder), I’m confident he’ll use Penn to the best of his abilities. I can’t imagine it going into Les Grossman/Tom Cruise territory, but it’ll be a nice change-up for the man, coming off his dead-serious turn in The Tree of Life and the upcoming This Must Be The Place. He’ll also be seen in The Gangster Squad this fall.

Are you looking forward to seeing Penn get comedic?