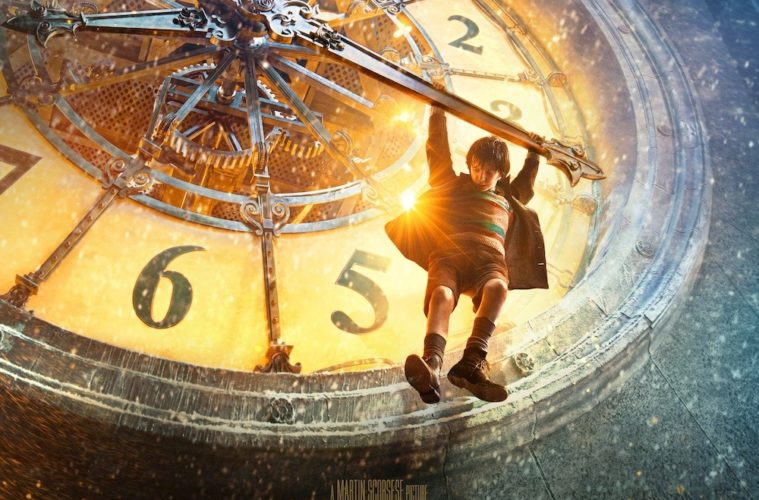 Martin Scorsese’s latest cinematic effort, the family-friendly Hugo is set to hit theaters this Thanksgiving. And yet I still marvel that the man who brought us such gritty and violent dramas as Goodfellas and The Departed has crafted what appears to be a downright whimsical adventure. The first trailer dropped last July, teasing a gorgeously captured world with a steam-punk flare. Then, just days ago, Paramount released a featurette, and screened a “work in progress” cut of the film at NYFF, where our own Jordan Raup declared, “Hugo… has the power to be that one experience to turn a casual young moviegoer into a lifelong film fanatic.” [Read Jordan’s full impressions here.

Now, we’ve got a new international trailer, in which the iconic American auteur introduces audiences to the glory of his first 3D film. And while it boasts some striking visuals and an enchanting score, what has me most intrigued by this latest trailer is that talking Hugo makes Scorsese absolutely giddy! Are you game for Hugo?