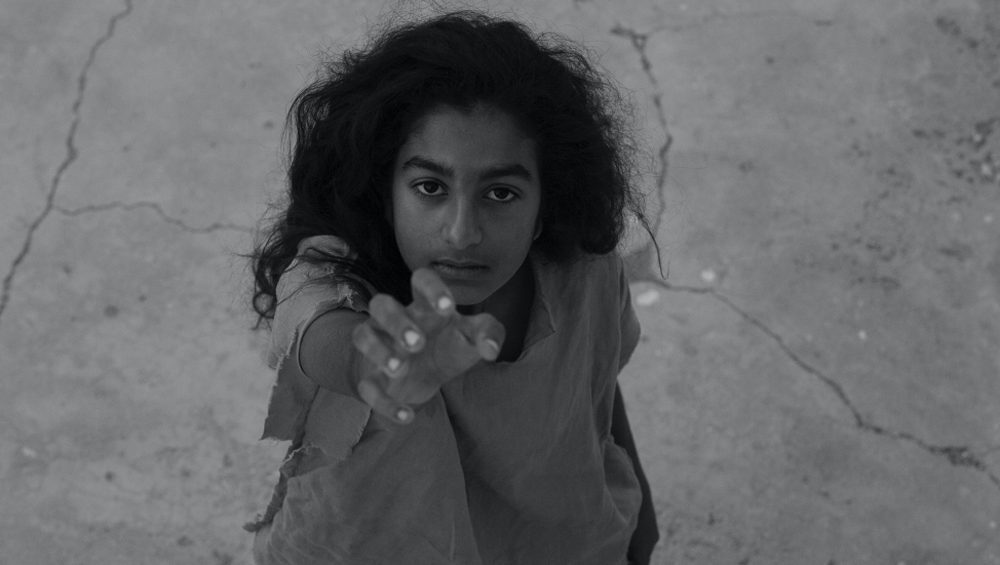 Premiering at the 2019 Venice International Film Festival’s Critics’ Week, where it won the Verona Film Club Award, Shahad Ameen’s debut feature Scales went on to be selected as Saudi Arabia’s entry for the Best International Feature Film at the 2021 Academy Awards. Now set for a release next month, on July 9, the first trailer has arrived for the film which tells a spellbinding feminist parable following a young girl who goes against her village’s tradition of sacrificing female children.

“With Scales, I wanted to build a world where femininity is repressed, and masculinity is celebrated,” said the director. “Through Hayat, I wanted to explore the effect of that on girls and society as a whole. I wanted to build a story world where Icouldutilize imagery rather than dialogue. I drew a lot of inspiration from the use of imagery in Arabic poetry as I wanted the narrative to be authentically Arabic in the way it’s represented. For me, the symbolism was essential. I wanted the sea to be a mysterious and ambiguous element, yet you are unaware of its hidden powers that are equal and opposite to the masculine power on the land. The setting of this dry and harsh world was an allegory for repressed femininity–a universal theme I think will resonate with audiences around the world.”

Scales is a visually stunning feminist parable set in a dystopian landscape. It follows the story of a strong-willed young girl, Hayat, whose poor fishing village is governed by a dark tradition: every family must give one daughter to the mermaid-like sea creatures who inhabit the waters, to ensure the village can continue their fishing expeditions. When Hayat’s father refuses, the girl becomes a pariah, considered a curse by the village and urged to sacrifice herself – but Hayat has her own ideas about her destiny.