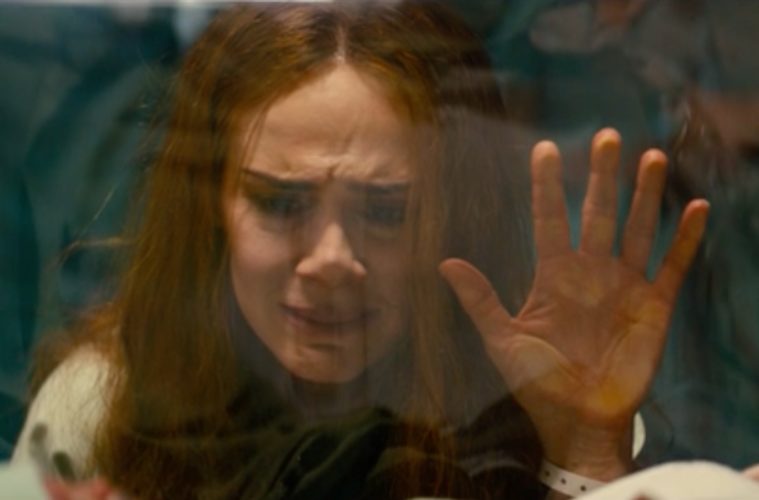 After directing dozens of shorts and commercials, notably with his job at Google, Aneesh Chaganty broke out with his feature directorial debut Searching at Sundance Film Festival a few years back. Starring John Cho and set entirely on computer screens and smartphones, it was quite a success, making over $75 million on a budget of less than $900K. He’s now back with his follow-up, which finds him expanding his scope to an extent.

Run, mostly set inside one house, follows Diane (Sarah Paulson) and her daughter Chloe (Kiera Allen), who is wheelchair-bound, as we see a peculiar relationship unfold and the secrets within. Ahead of a Mother’s Day weekend release this May, Lionsgate has now unveiled the first trailer.

Check it out below, along with a pair of posters.