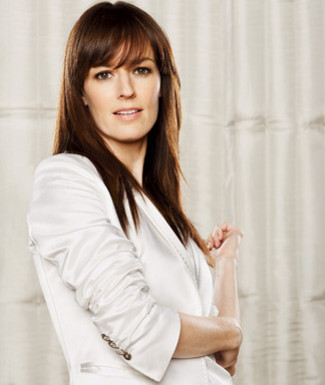 After Matt Damon handed over his would-be directorial debut to Gus Van Sant due to his busy schedule, I thought there might be a hiccup in the production, but things are certainly moving along. Focus Features picked up the film last month and the Pittsburgh shoot is expected to begin next month. We’ve now got word of another cast member from Deadline.

Joining Damon and John Krasinski is Rosemarie DeWitt, who will be the female lead in the Frank Capra-esque drama titled Promised Land. Centering on two corporate executives (Damon and Krasinski) competing with one another, we also heard that Frances McDormand had some sort of part, but no word on if she is still on board or if DeWitt is replacing her.

I first noticed DeWitt in the fantastic Rachel Getting Married and she has since has impressed in The Company Men and the especially in the upcoming Your Sister Sister’s, set to come out this June. With a $15 million budget, Promised Land will likely hit theaters next year.