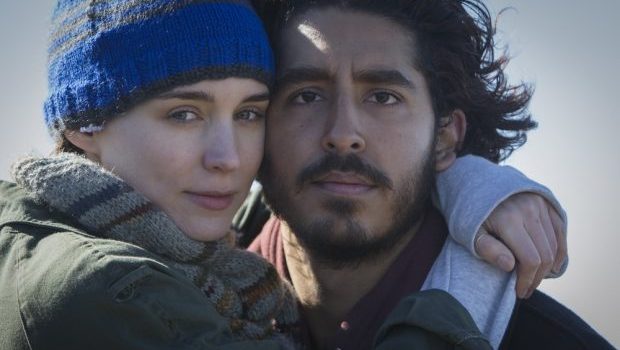 Coming off an Emmy for directing Top of the Lake, Garth Davis has helmed a new feature titled Lion. Set for a premiere at the Toronto International Film Festival before a release this fall, the drama starring Dev Patel, Rooney Mara and Nicole Kidman follows the true story of a man who takes a journey to his home in India after being adopted and raised in Australia for 25 years.

“Google Earth is a far more advanced application now and simpler to navigate. When Saroo was searching, it was cloudy, square pixels and took ages to zoom in to look closely,” Patel tells USA Today, who debuted the trailer. “This became his completely-consuming obsession, finding this needle in a haystack. This man’s determination and perseverance was incredible.”

Check out the trailer below for The Weinstein Company drama that will arrive in November.

From the production team that brought us The King’s Speech comes Lion: the incredible true story of Saroo Brierley and his 25-year odyssey.

Precocious five-year-old Saroo Khan is always up for an adventure. Eager to help his older brother Guddu with any odd job that will provide their family with much-needed money, Saroo follows Guddu everywhere he goes. One night the two boys are separated on a train platform in their native Madhya Pradesh, and Saroo winds up nearly a thousand miles away in Calcutta.

Homeless in a strange city where he doesn’t speak the language, Saroo gets by on his street smarts until he is taken in by a government orphanage. When an Australian couple adopts him, he is taken to live with them in Hobart, Tasmania. It’s not until Saroo leaves that island as a young Australian man that he begins to wonder what became of his first home and the family he so adored. Ingeniously using satellite images from Google Earth, he finds a lead to follow up on. But the search for Saroo’s past threatens to overwhelm his present, and he finds himself further adrift than he ever imagined possible.