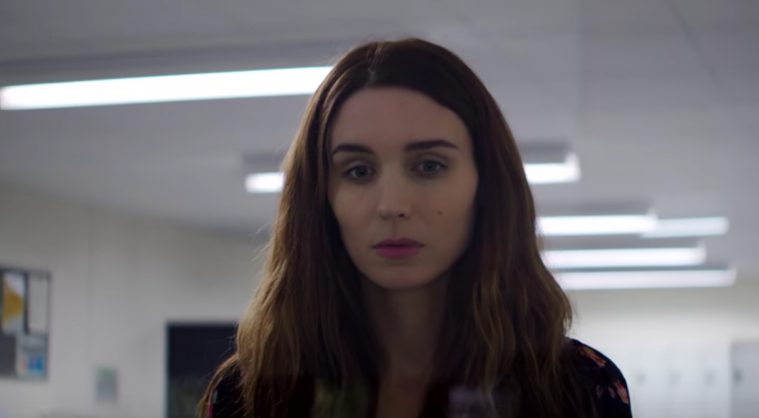 One of the biggest mysteries of the fall has been the lack of U.S. distribution for Una, which teams three of the finest actors working today: Rooney Mara, Ben Mendelsohn and Riz Ahmed. A dramatic thriller about two people forced to revisit a passionate yet illicit relationship they had years ago, it comes from Australian theater director Benedict Andrews, marking his debut.

As we wait for U.S. distribution to get worked out (simply selling it as a Rogue One reunion seems like it would be enough to recoup the budget), those in Singapore will be lucky enough to see it very shortly and now the first international trailer hailing from there has arrived. The film — which premiered at Telluride and stopped by Toronto soon after — looks to be a haunting, powerful drama with stellar performances judging from this first preview.

We said in our review, “The debut feature from theater veteran Benedict Andrews, Una is an astonishing success. Anchored by two exhilarating performances from Rooney Mara and Ben Mendelsohn, the film is also harsh, moving, and extraordinarily riveting, one of the more unsettling works to play the 2016 Toronto International Film Festival and undoubtedly among the most provocative.”

When a young woman unexpectedly arrives at an older man’s workplace, looking for answers, the secrets of the past threaten to unravel his new life. Their confrontation will uncover buried memories and unspeakable desires. It will shake them both to the core.

Una is seeking U.S. distribution and will hit theaters in Singapore on January 5.