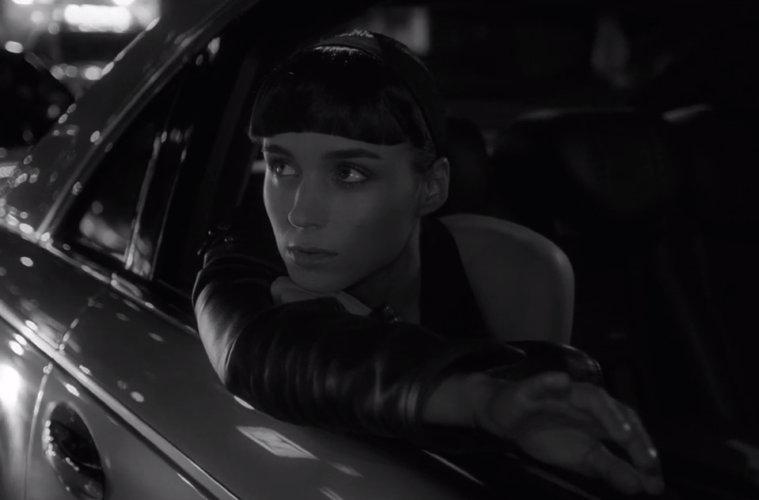 When Brady Corbet’s promising, Rooney Mara-led musical Vox Lux was announced this September, I couldn’t help but grouse that the actress’ rumored collaboration with Leos Carax had, perhaps, stalled. But it turns out the actress, God bless her, has more than one musical in her system: according to Variety, she and the also-rumored Adam Driver will lead the writer-director’s Annette, which, per producer Gregoire Melin, follows “the rise and fall of an intense love story and will boast Carax’s singular visual style and atmosphere.” A casting site has also chimed in with the brief logline:

The film is a musical, telling the tragic story of a stand-up comedian whose opera singer wife is deceased. He finds himself alone with his 2-year-old daughter who has a surprising gift.

Little else has been known, save for the confirmation of another old rumor (Sparks will contribute original songs) and the emergence of another: Rihanna may take up a role. Whatever happens from here — e.g. it’s indeed the type of musical “where sometimes the story is being progressed through dialogue that’s done in a hyper-stylized, sung/spoken way” — every basic detail and specific point (including the return of “key crew” from Holy Motors) is, at this point, mighty fine.

With Kinology, Arena Films, Vega, Wrong Men, and Eurospace producing, Annette is scheduled to begin production towards the end of spring. 2018 already has a most-anticipated film.