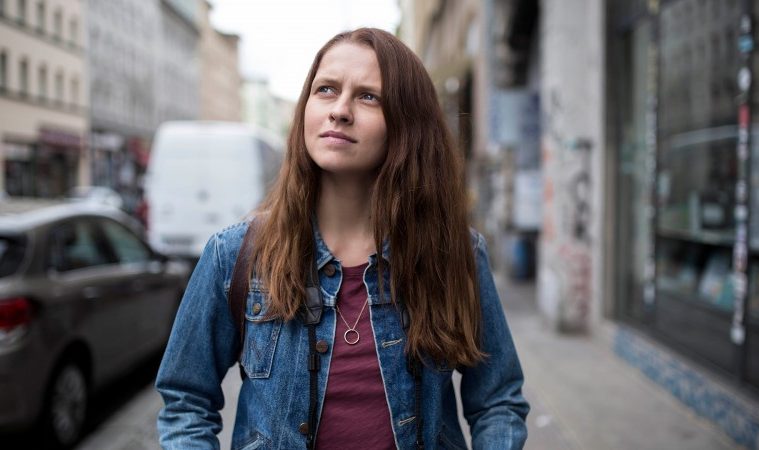 Romance Turns to Terror for Teresa Palmer in U.S. Trailer for ‘Berlin Syndrome’

After an initial first look, a U.S. trailer has landed for the intensely harrowing thriller Berlin Syndrome, which has now also found a release date in the states. The film follows an Australian journalist (Teresa Palmer) whose romantic getaway in the titular city is turned to a nightmare when her newfound lover keeps her hostage.

Directed by Cate Shortland, we said in our review from Sundance, “While the recent 10 Cloverfield Lane and Room told stories of captivity with various hooks — science-fiction and the process of healing, respectively — Cate Shortland’s approach in her latest, harrowing drama Berlin Syndrome makes room for more nuance and depth. Locked in a Berlin apartment, there is little hope for our protagonist for nearly the entire runtime. And while some of the story’s turns can feel overtly manipulative, Shortland finds a bracing humanity in depicting the perverse situation of Stockholm syndrome.”

See the trailer below, which features a quote from our review.

Starring Teresa Palmer and Max Riemelt, BERLIN SYNDROME is a gripping thriller from acclaimed Australian director Cate Shortland. Alone and adrift in Berlin, Australian Photographer Clare (Palmer) meets charismatic local Andi (Riemelt) and there is an instant attraction between them. But what begins as a passionate romance takes a sinister turn when Clare wakes up one morning to discover Andi has locked her in his apartment, and he has no intention of letting her leave, ever. Biding her time, Clare plots her escape as the walls of Andi’s apartment close in, all the while becoming drawn into a complex relationship with her captor.