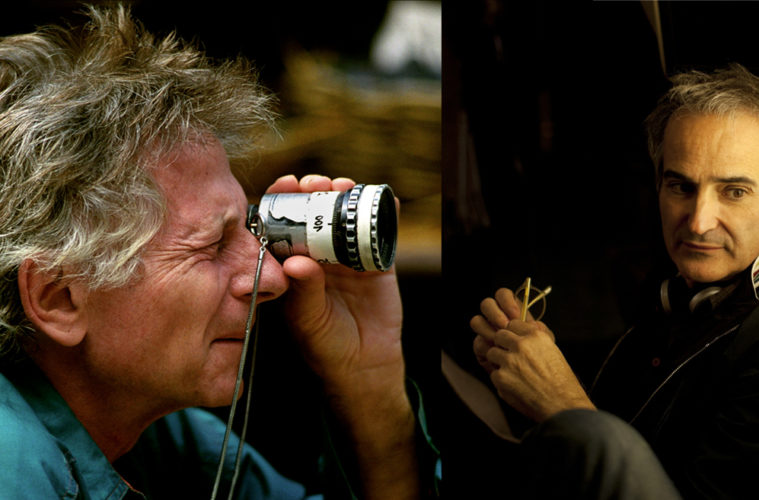 Roman Polanski to Direct Adaptation of ‘Based on a True Story,’ Scripted by Olivier Assayas

With it being three years since his last feature, Venus in Fur, Roman Polanski was developing his next film, D, a political thriller which followed the Dreyfus affair. However, with that not getting off the ground yet, it looks like he’s turned his sights to another project, one that will team him with one of the finest talents in contemporary international cinema: Olivier Assayas.

Initially revealed at Cannes by Aude Hesbert, Allocine now has more details on the project that will find Assayas scripting and Polanski directing. The pair are working in tandem on an adaptation of Based on a True Story from prize-winning author Delphine de Vigan. The story follows a writer who struggles after the release of his latest book, which leads to a rough spot in their personal life after an admirer shows up and imposes their influence on the writer.

No further details are known about the project, but interestingly, Assayas’ most recent film, Personal Shopper (our Cannes review), drew some comparisons to the Polanski classic Repulsion. If one speaks French, the source of their new project — which was just released last year — is currently available on Amazon.

As we await more details, listen to our discussion of Assayas’ most recent U.S. release, Clouds of Sils Maria, and read our interview with the director.