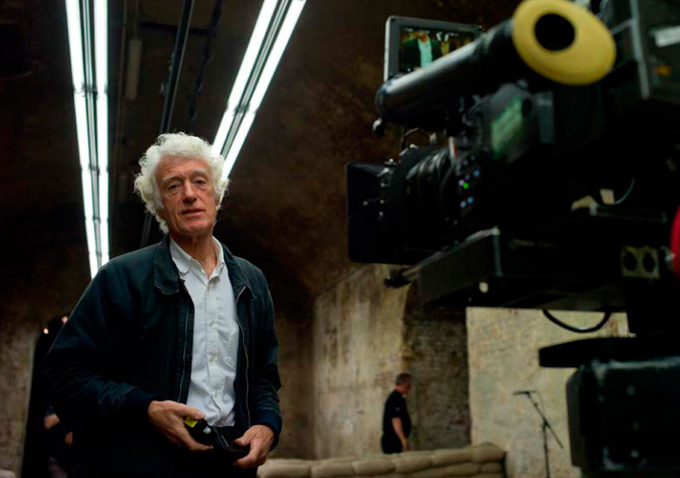 Despite crafting some of the most gorgeous films in recent years with The Assassination of Jesse James by the Coward Robert Ford and No Country For Old Men, cinematographer Roger Deakins has yet to secure an Oscar for his work. This year, however, could see the talented director of photography finally get some recognition.

Following his reteam with Sam Mendes for the $1 billion-plus grosser Skyfall, Deakins picked up the top award at the 27th American Society of Cinematographers ceremony for outstanding achievement in feature film for the James Bond actioner. Beating out Seamus McGarvey for Anna Karenina, Janusz Kaminski for Lincoln, Claudio Miranda for Life of Piand Danny Cohen for Les Miserables, this marked his first win since No Country and is a strong indicator for an Oscar victory.

Deakins has also confirmed his next gig, which will be the next film from Incendies director Denis Villeneuve, the drama Prisoners. With shooting already underway, Deakins will be working with a top-notch cast of Hugh Jackman, Jake Gyllenhaal, Melissa Leo, Paul Dano, Maria Bello, Viola Davis and Terrence Howard. If anything, we just got a whole lot more excited for this one and you can see a synopsis for the fall film below.

In the rural New England town of Brockton, Massachusetts, neighbors and friends the Dovers and the Birches gather for Thanksgiving dinner, but by the end of the night, their celebration turns to panic when the families’ two youngest daughters go missing. As the hours pass and the girls don’t turn up, it becomes terrifyingly apparent they’ve been kidnapped. After the cops fail to find them, Keller Dover (Hugh Jackman) decides to take the law into his own hands, running up against dedicated Detective Loki (Jake Gyllenhaal). But even as Loki is diligently working against the clock to solve the case, Keller will stop at nothing to get their prime suspect to talk before it’s too late.

Prisoners opens on September 20th and it’s a safe bet for TIFF.

Are you looking forward to Deakins’ next film? Do you think he will win the Oscar for Skyfall?