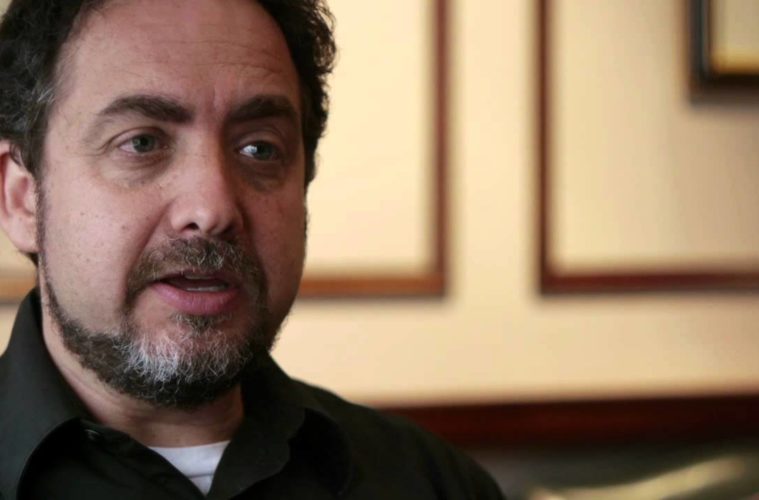 Rodney Ascher Will Follow ‘Room 237’ with Paralysis of ‘The Nightmare’ Although he barely directed any of the actual film — only a few minor, interstitial moments are identifiably of some “original” quality — Rodney Ascher does, nevertheless, have credit for helming one of this writer’s favorite films of 2013, Room 237. The exercise in documentary-by-visual-association — a masterfully structured and edited piece of work, both in the fullness of its vision and ability to evoke the insane as credible; or, better yet, position the unconventional as strangely touching — launched an unknown into places of newfound opportunity, the consequences of which are, now, being reciprocated with a directorial follow-up.

A recent press release has announced movement on The Nightmare, which, as influenced by Ascher‘s own struggles, concerns the issue of sleep paralysis: in layman’s terms, a condition wherein one, nestled between “awake” and “asleep,” finds themselves physically paralyzed and incapable of speech, these terrible conditions sometimes paired with the lovely added bonus of seeing or hearing a presence that is not, in fact, truly present. One assumes the shared nature of this affliction could (maybe should) open the door for yet another multi-perspective investigation into a topic, though nothing is said regarding formal qualities and / or traits to be found here; the promise to “collectively break new ground” is a high mark, still.

Preferred Film, TV, Kevin Iwashina (Jiro Dreams of Sushi), and Glen Zipper (Undefeated) are to produce The Nightmare; no production start or release target has been noted.

How do you feel about Ascher tackling sleep paralysis for his next project? Were you keen on Room 237?