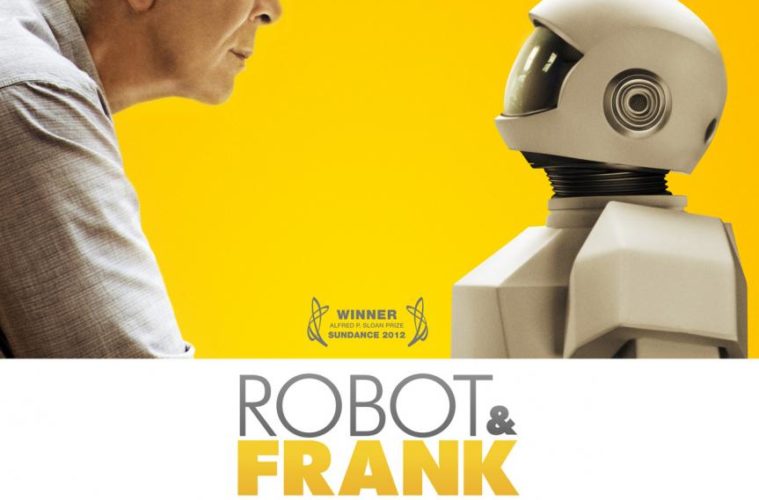 Seemingly in the minority, one of our least favorite films coming out of Sundance was the drama Robot & Frank, which gives Frank Langella a lead role alongside a Peter Sarsgaard-voiced machine. Jake Schreier‘s film also stars Susan Sarandon, James Marsden, Liv Tyler and in our review we called this “by-the-numbers indie drama a repetitive bore” with “heist plot that’s tried at and botched in the middle of the film, deflating an already flat dramedy. Add in a groan-inducing semi-twist that has little bearing on the plot,” and we don’t recommend this one. The film will hit theaters later this summer and one can check out the newly released trailer and poster below.

Set in the near future, Frank, a retired cat burglar, has two grown kids who are concerned he can no longer live alone. They are tempted to place him in a nursing home until Frank’s son chooses a different option: against the old man’s wishes, he buys Frank a walking, talking humanoid robot programmed to improve his physical and mental health. What follows is an often hilarious and somewhat heartbreaking story about finding friends and family in the most unexpected places.