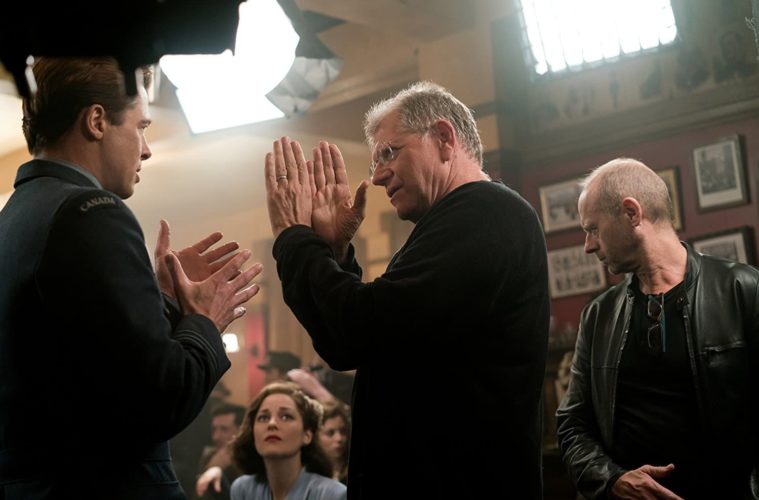 After crafting some of the most clear-eyed, thrilling studio films of the last decade with Allied, Flight, The Walk, and, yes, even the fascinating Welcome to Marwen, Robert Zemeckis is entering the new decade with a perhaps more safe box office proposition: a new take on The Witches with Anne Hathaway, which still comes with some anticipation. While that will arrive this October, he’s now attached himself a new original, intriguing project.

THR reports he’s in final talks to direct Ares, a Warner Bros. sci-fi thriller scripted by Geneva Robertson-Dworet (Captain Marvel, Tomb Raider). Executive produced by Roland Emmerich, the genre-bending story follows “an astronaut whose space capsule crash lands in an African desert. As he rushes to reunite with his family, it is revealed that the mission was part of a larger conspiracy and that he may be carrying a secret that could forever change the world.”

The synopsis sounds somewhat similar to George Clooney’s new sci-fi film for Netflix, Good Morning, Midnight, which is arriving later this year, but we imagine Zemeckis will provide his own unique spin. The director is also developing a live-action Pinocchio for Disney, but here’s hoping we see this original film first.