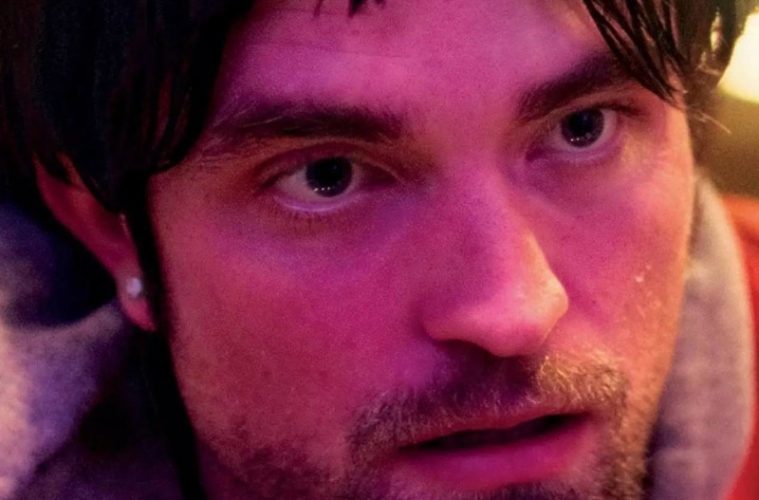 More often than not a late-summer release is for the leftovers of the season, but this year, the slate is looking mighty promising. Alongside new films from Kathryn Bigelow and Steven Soderbergh, we’ll be getting the latest work from Heaven Knows What directors Josh and Benny Safdie. Good Time, a caper film featuring Robert Pattinson, Jennifer Jason-Leigh and Barkhad Abdi, follows our lead setting off on a dangerous journey to get his brother out of jail after a botched bank robbery, while also attempting to evade a police dragnet. Ahead of the release, A24 have now debuted a new trailer.

“It’s probably safe to say that, up until now, no lucid person had compared a Safdie brothers film to the work of Michael Mann,” we said in our review.” Indeed, it may still be a stretch, though Good Time — the New York siblings’ latest eye-popping, pill-popping, attention-deficit character study — could feasibly be described as just that. It’s in parts a heist movie (iconic masks included) and a chase movie, but not an homage in any sense — more an evolution, like a 21st-century fast-food hybrid that mixes trash television and drug culture with Day-Glo-splattered night-time cinematography and throbbing synthesizers, thanks to a standout score from Oneohtrix Point Never.

Following the mind-bending HEAVEN KNOWS WHAT, celebrated filmmakers Josh and Benny Safdie return to the mean streets of New York City with GOOD TIME, a hypnotic crime thriller that explores with bracing immediacy the tragic sway of family and fate.

After a botched bank robbery lands his younger brother in prison, Constantine “Connie” Nikas (Robert Pattinson) embarks on a twisted odyssey through the city’s underworld in an increasingly desperate — and dangerous — attempt to get his brother Nick (Benny Safdie) out of jail. Over the course of one adrenalized night, Connie finds himself racing against the clock to save his brother and himself, knowing both their lives hang in the balance.

Anchored by a career-defining performance from Robert Pattinson, GOOD TIME is a psychotic symphony of propulsive intensity crafted by two of the most exciting young directors working today. Josh and Benny Safdie’s transcendent vision is an intoxicating portrait of desperation and destruction that will not be soon forgotten.