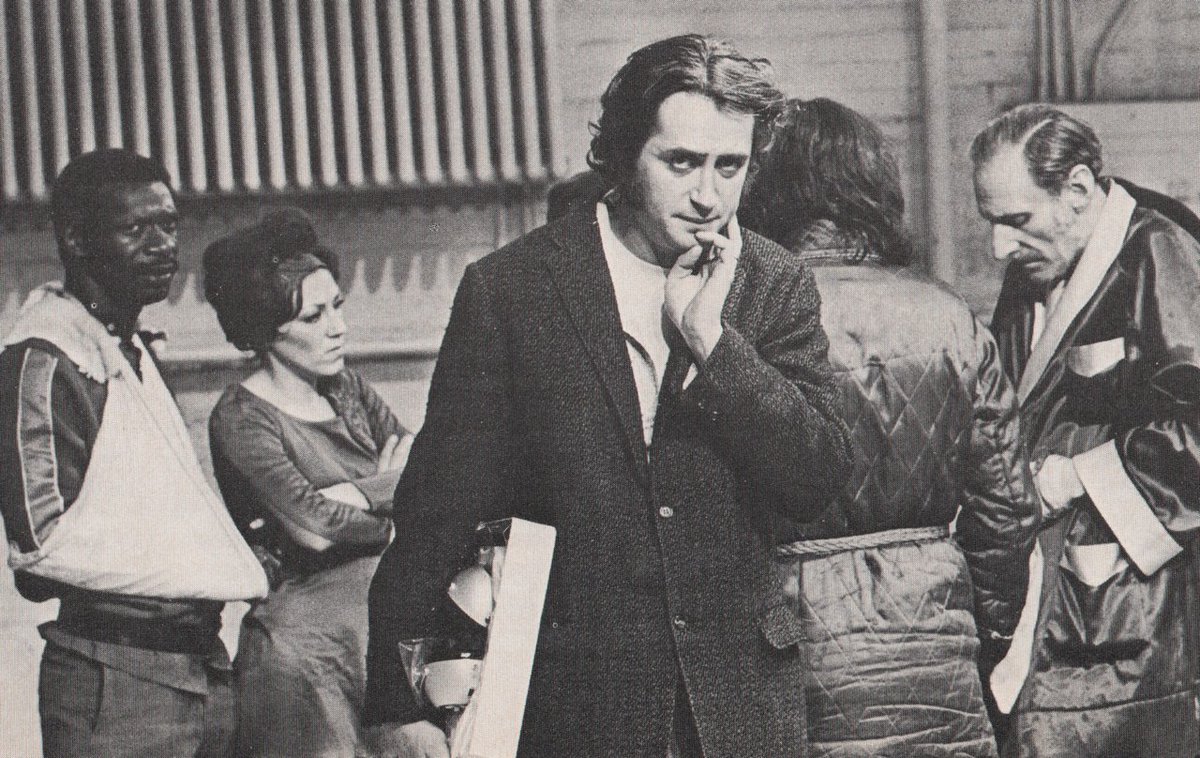 Was Robert Downey Sr. the world’s greatest director? A bold claim for anybody, a very bold claim when the director in question hadn’t produced anything for decades. But there is a stretch from, let’s say, 1964 to 1975 where an output of shocking, anarchic, truly dangerous, and—let’s not lose the forest for the trees—fucking hilarious work does some rather heavy lifting. Babo 73, Chafed Elbows, Putney Swope, No More Excuses, Pound, Two Tons of Turquoise to Taos Tonight—I struggle to name someone who so fluidly mixed full-blown avant-garde with traditional film language, whose doing so imploded whatever seems possible or, more importantly, acceptable in cinematic and social terms.

The question comes to mind now that Downey Sr., at 85, has died a figure beloved but undervalued, if largely known for anything being the bearer of a large-looming Hollywood legacy. The answer, of course, is in watching the films themselves, which the Criterion Channel make expressly easy with their collection Up All Night with Robert Downey Sr., streaming Babo 73, Chafed Elbows, Putney Swope, No More Excuses, Two Tons of Turquoise to Taos Tonight, and Greaser’s Palace, the latter a personal blindspot.

For further sense of why Downey Sr. mattered—for sense of the gregarious personality that endeared so many to him at a moment’s notice—you can find below a collection of interviews. Most notable is a multi-part talk with Paul Thomas Anderson on the occasion of his Eclipse set Up All Night with Robert Downey Sr.; also included is Anderson’s chat with Jonathan Demme on Greaser’s Palace and Downey Sr’s Criterion closet picks.