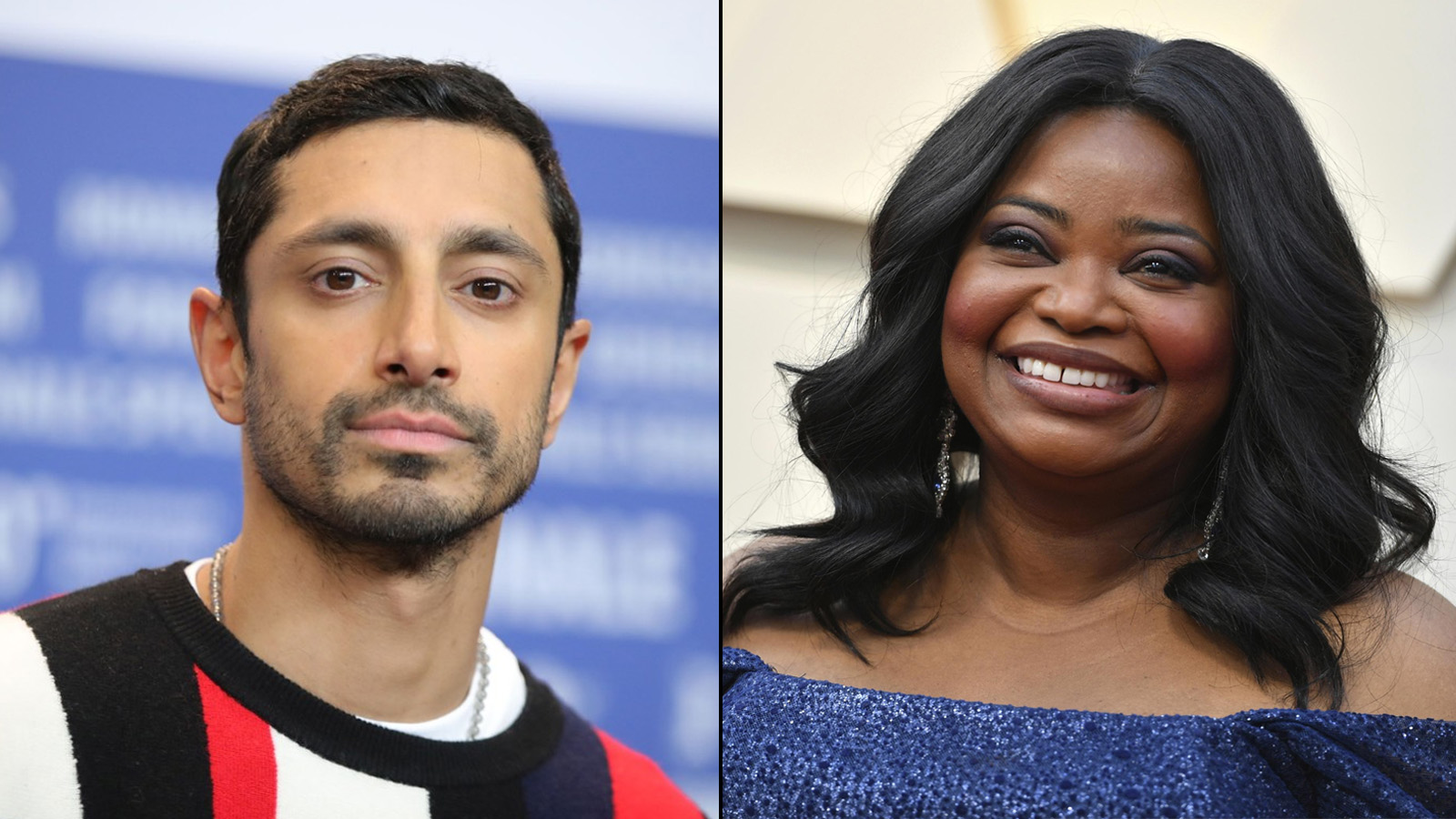 While we thought we’d be seeing one of our TIFF favorites, Sound of Metal, get a release this August, it looks like Amazon has decided to hold out for an awards season debut later this year, which bodes well for star Riz Ahmed. In the meantime, the actor’s next role has been announced.

He’ll star alongside Octavia Spencer in the new sci-fi thriller Invasion, which is also an Amazon Studios project and will be directed by Michael Pearce. The UK filmmaker broke out a few years ago with Beast, which also served as an introduction to the talents of Jessie Buckley, who leads Charlie Kaufman’s new film I’m Thinking of Ending Things. As for Invasion, Pearce scripted the project with Joe Barton (The Ritual), and Deadline has the first details:

It follows two young brothers who go on the run with their father, a decorated Marine (Ahmed), who is trying to protect them from an unhuman threat. As the journey takes them in increasingly dangerous and unexpected directions, the boys will need to confront hard truths and leave their childhood behind.

It sounds like a strong set-up for some character-based sci-fi drama, though one fears it may get lost in the shuffle with a generic title like Invasion, but it seems like the Beast director likes simplicity in this department. Shooting is set to begin this year in the United States, so we could expect a 2021 festival debut.

As we await the film, check out a look at Riz Ahmed’s breakout film with an oral history of Four Lions at Vice.