Riz Ahmed is a Rapper with an Uncertain Future in U.S. Trailer for Mogul Mowgli 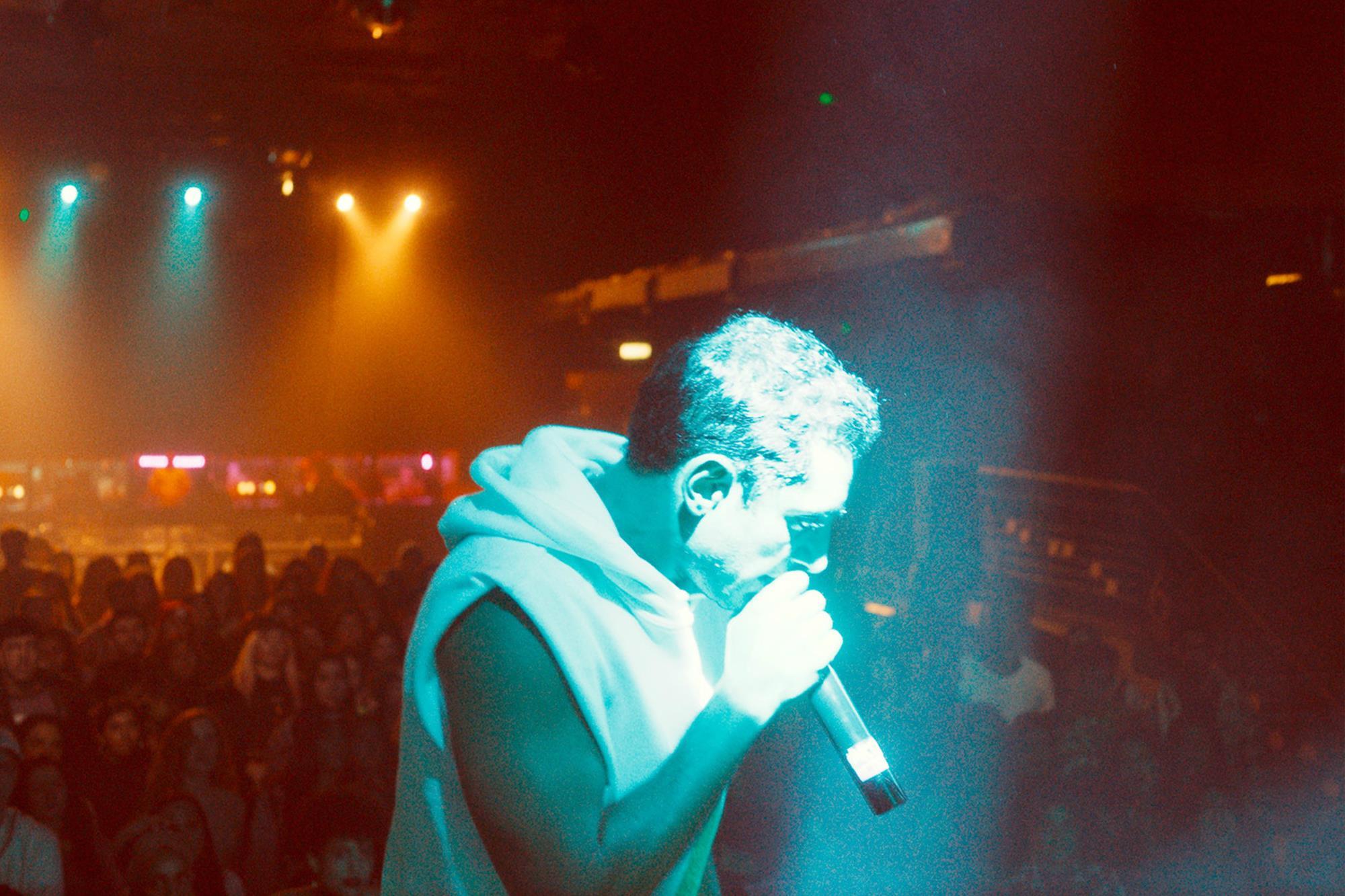 Ever since first impressing in Four Lions over a decade ago, Riz Ahmed has gone on to have quite a career, from Nightcrawler to Rogue One to The Night Of, but he reached new heights with Sound of Metal, earning much acclaim and an Oscar nomination for his performance. Now, this fall, a new drama starring the actor and featuring similar themes of an artist’s health-related struggle will arrive.

Mogul Mowgli, coming from Bassam Tariq (who recently signed on for Marvel’s Blade), finds Ahmed playing a rapper who is in NY preparing for his first world tour when he finds out he has an illness that forces him to return home to his Pakistani family in London. First premiering back in pre-pandemic times at Berlinale 2020, following a festival tour, it’ll arrive in theaters next month from Strand Releasing and the new trailer has arrived.