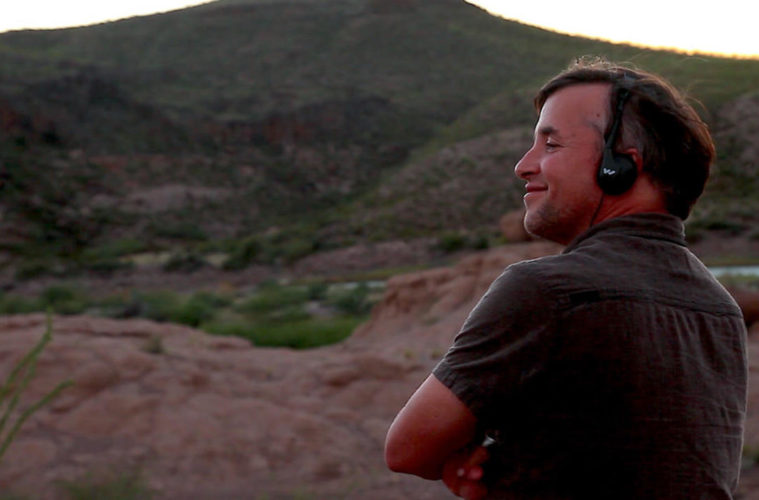 Richard Linklater Recalls His Beginnings in Trailer For ‘Dream is Destiny’

The maestro behind Dazed and Confused, Boyhood, and the Before Trilogy had humble begins before he was swept up into the world of film. Richard Linklater: Dream is Destiny, which has just received its first trailer, explores Linklater’s early life as he began making movies, showing patience and care as he crafted his first feature, Slacker. From there, Dazed and Confused would make a name for the Texas boy with big ambitions, sending him on a path that would make him one of the great American directors. The trailer shows the documentary’s up-close nature with Linklater himself going through old journals and discussing his long and acclaimed career.

We said in our review, “Borrowing its title from the opening moments of his Waking Life — a film that itself represented a rebirth for the Austin-based filmmaker following his second studio feature The Newton Boys — and combining behind-the-scenes footage from many of Linklater’s films (from Slacker to his upcoming Everybody Wants Some) with a history of Austin’s independent film scene, as developed by Linklater and the Austin Film Society, the picture reflectively weaves together a history of a master filmmaker whose work is squarely interested in the passage of time.”

One of the foremost American filmmakers of our time, Richard Linklater achieved cult immortality with the ‘90s classic Dazed and Confused, won critical respect for the sublime Before trilogy, and redefined cinematic storytelling with the groundbreaking Boyhood. But along the way, the director’s unconventional working methods and fierce independence have frequently put him at odds with the industry. Through interviews with both the filmmaker and many of his closest collaborators, this revealing profile traces Linklater’s life and work—from the DIY landmark Slacker to his latest comedy Everybody Wants Some!!—shedding light on how a creative visionary carved out a one-of-a-kind career unbeholden to the Hollywood machine.