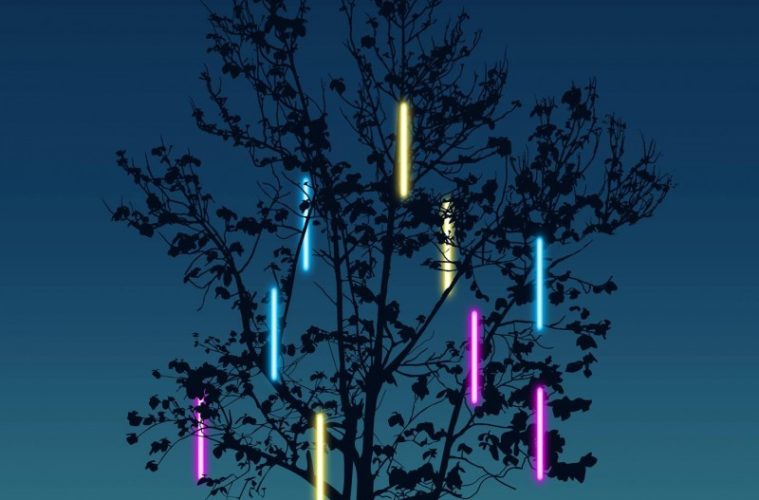 Review: ‘Pop Aye’ is a Quaint Road Movie about Friendship and Maturation

While much attention has currently (and rightfully) been drawn toward Bong Joon Ho’s Okja within the realm of human-and-beast cinema, Kirsten Tan’s Pop Aye is a worthy companion. Intimately canvassed and drawn with raw etchings of humanity and human error, Tan’s film is both a road movie and a buddy film, a familial drama and a study of the ever-evolving, industrialized landscapes where not everyone fits in. Through her insistent gaze on the human (and non-human) figures at its center, Tan never forgets why this story is being told. This focus makes Pop Aye a film that is heartwarming in its human-to-animal gaze, and yet crushing in its understanding of a human’s flaws.

Pop Aye Follows Thana (Thaneth Warakulnukroh), an architect who lives a somewhat dissatisfied life with his wife. There seems to be little love between them — at least not as much love as was seen earlier with his now-sold elephant, the titular (yet copyright avoidant) Popeye. To top things off, Thana seems to be jaded by life in Bangkok — as early on he warns a traveler, “It will swallow you up just as quickly as it spits you back out.” When he stumbles across an elephant in the streets, he recognizes it quickly as Popeye, and just like that he purchases him back. Soon after, the two are on a journey back to the farm they grew up on, to perhaps regain some shred of familiarity and purpose.

From the opening moments, the weight and humor of Pop Aye is felt. Thana walks along a street with his massive companion, Popeye. Behind, an industrial sprawl of factory towers and smoke. Above them, electrical wires snaking their way along a road that is frequented by cars that whoosh past the duo. Two natural beings, engulfed by the mechanized and industrialized world around them, trudging forward. This an undercurrent throughout the film, as Popeye’s appearance in numerous locales feels humorously out of place, doubling visually for Thana’s own confusion and mild frustration with his surroundings and his life.

I say ‘mild’ because many things in Pop Aye! feel mild. You could say it avoids drama — in the way it does not turn into a fly-on-the-wall familial drama that I feared it might — yet its dramaturgy is clear and strong. You could say it is slow — in the way it constructs meandering portraits of Thana and Popeye’s slow-journey to their original home, the farm where they both grew — but it manages to captivate. This is in part because — like many other road movies — it takes the appropriate detours in its journey to allow for peculiar encounters and subtle (or not-so-subtle) obstacles that Thana must overcome. None of these feel contrived, as Tan never milks interactions for overly humorous or horrible happenings. Instead, her understated touch creates fascination in the details, and humor or sorrow out of minute movements or silence. It is in the inbetweens of Thana and Popeye’s journey that their bond is felt.

Likewise, this understating lends itself to a scope that feels modest and yet just large enough that a journey is still felt. We know Thana is on the road with Popeye, and yet his countless miles walked are not overplayed as a way to force narrative or character development through sheer distance, which does not automatically equate to a satisfying journey. Instead, it is in the lack of emphasis on this milage that the true weight of the journey is found. Distance means less than the emotional shift of Thana, and his revelations along the journey are more powerful for how continually focused on him — and not the road — we are.

This quiet, subtle also applies to the film’s aesthetics, which balances naturalistic lighting, framing, and movement with more stylized intervals that work in tandem. One shot early on in particular, which transitions between two time periods, is a gorgeous and almost surreal image before it is contextualized, creating a dreamlike and captivating atmosphere. Tan and cinematographer Chananun Chotrungroj also capture Popeye with tenderness, but also simplicity. Their frames are able to normalized Popeye, breaking down the barrier of a massive elephant in a bar parking lot until we are instead just focused on two friends sharing a beer.