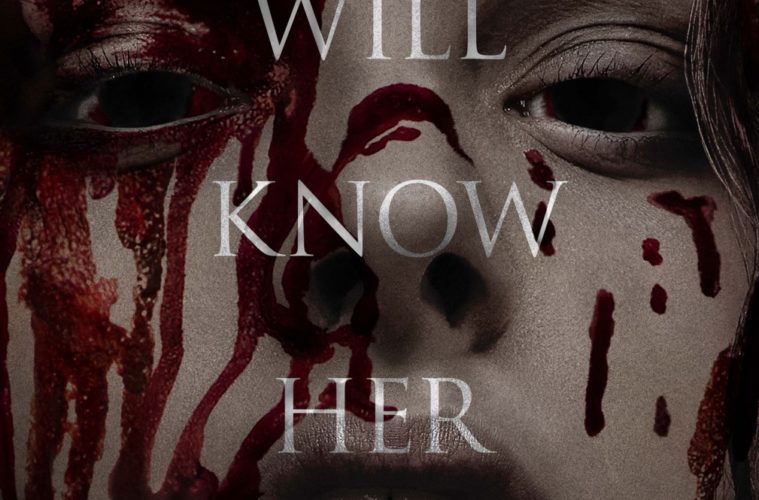 It’s been awhile since I’ve seen Brian De Palma’s Carrie, but I’m not sure a remake is necessary, even if it’s made by a filmmaker I greatly admire, despite her slow output. Kimberly Peirce arrived on the indie scene with her masterpiece Boys Don’t Cry in 1999, a confident, brilliant first feature. Eight years later she made the important Stop-Loss, a film that, like her debut, was a exploration of masculinity and another bold psychological study of landscape. Carrie, however, is simply fun, but unnecessary. It’s a mainstream film that has some interesting, original touches, yet isn’t quite the gender study remake I was hoping for from Peirce. I’d imagine with Sony and MGM as backers and a wide release there are only so many places where you can experiment without alienating your audience. When filmmaker Jennifer Montgomery made Deliver, an exceptional all-female remake of Deliverance, she did so with a small crew and a cast of her friends (all of which were experimental filmmakers) — unlike Carrie, that film will never screen at your local Regal Cinemas.

That aside, the film is considerably better directed than your average studio horror remake. Is it fair to hold Peirce, whose first feature was groundbreaking, to a higher standard? While I don’t have that answer, on one hand I wish she were free to continue to make the kinds of film she wants to make. Arguably, we could apply the same standard to Karyn Kusama, who directed another groundbreaking film released a year after Boys Don’t Cry, Girlfight, yet she’s gone on to make Aeon Flux and Jennifer’s Body. As there are too few female directors working today and even fewer in horror, perhaps we can view Carrie and Jennifer’s Body as mainstream canvases for subversion. The basic story remains the same, coming from Stephen King’s book and De Palma’s story (in fact, De Palma’s original screenwriter, Lawrence D. Cohen, is co-credited). Carrie (Chloë Grace Moretz) is formerly home schooled by a twisted mother (Julianne Moore), unaware of herself and the world, told via well-directed slow motion shots. Unexpectedly, she gets her period in the shower during gym class and video is taken by an evil classmate Chris (Portia Doubleday). Saved by her gym teacher (Judy Greer) she’s given the talk and sent home. Sue uploads the video, of course, in a cyber-bully twist. Gabriella Wilde and Ansel Elgort play Sue and Tommy, two kids who feel bad for Carrie, and the former agrees to stay home so the latter can take Carrie to prom. And you know what follows.

While the third act fails to convey what De Palma conjured, the attention to detail, including close-ups that attempt to internalize the experiences of Carrie and mother Margret, are effective.  The performances and casting are suitable – Moretz is one of the most daring young actresses working today in Hollywood, taking on roles that are, quite frankly, disturbing — but Carrie is half the film I’d hope Peirce would make of it. She’s clearly having fun making this story partly her own, but it does make one nostalgic for the golden age of independent cinema where anything could happen. Boys Don’t Cry, by all measures, is still an infinitely more interesting and more horrifying film, and one that no studio in their right mind would dare reboot.

Carrie is now in wide release.